Sequel to 2016's super hit Korean zombie thriller Train to Busan, Peninsula is one of the first international films to release in theaters in India post the lockdown. Set to hit the big screens on November 27, Peninsula's first trailer is out, designed especially for the Indian market. Directed by Yeon Sung-ho, the film's trailer promises to be a full paisa wasool cinema outing after a hiatus of almost 9 months. 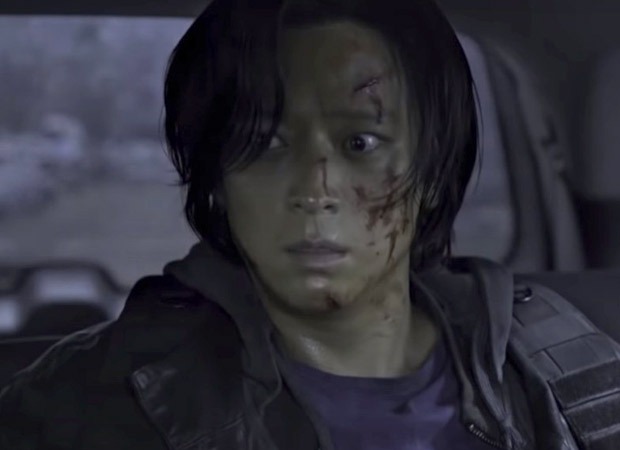 The trailer is packed with action, zombies, heart racing car chase sequences, and a group of brave hearts set to overcome all of it. To top it all, the Indian market trailer has been cut with music from Anurag Kashyap's 2013 thriller, Ugly. The music seems tailor-made for the trailer and adds that extra zing to it from the Indian market perspective.

Talking about his film's music being used for Peninsula India market trailer, Anurag Kashyap says, "I am a big admirer of Yeon Sung-ho and his work. I had the good fortune of meeting him at the Cannes Film Festival in 2016. I am extremely happy and excited about my film Ugly’s music being used for his movie trailer in India. I loved the trailer and the music of Ugly fits the trailer so well".

Talking about releasing the film post lockdown, Shariq Patel, CEO Zee Studios, added, "We, at Zee Studios, are glad to see the response the trade and audiences have given us when we announced the theatrical release of Peninsula. With this being one of the first International films to release post lockdown, we feel great for providing audiences with incredible big-screen experiences like this zombie thriller.

Hyunwoo Thomas Kim, CEO of Kross Pictures, says, “We are elated with the response Peninsula received upon its announcement and are confident that the film will be received very well in the Indian market, especially during festival season. We are delighted Peninsula will be one of the first few films to welcome Indian audiences back to the theaters and hope this special India trailer is a treat for all cinephiles."