The entire world is observing the current month as pride month, a term coined in favour of the LGBT community. While the entire world addresses the dichotomy that has been created but no one takes a step forward to incorporate the changes. Actress Naina Singh has never taken a back seat when it comes to talking about topics that are extremely relevant in today's times. 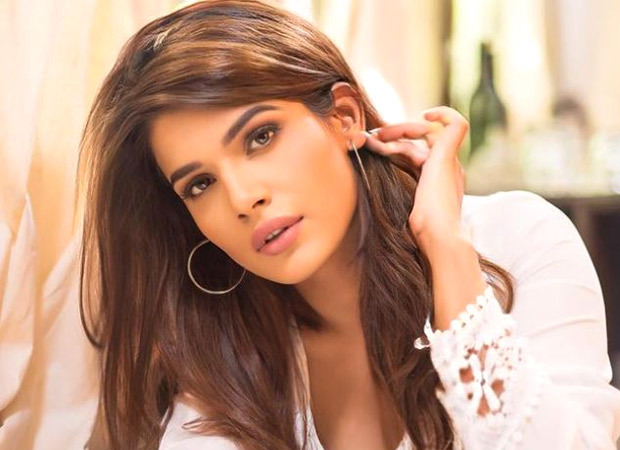 When the KumKum Bhagya actress was asked about whether she feels that has India become progressive with LGBT as a concept, she said, "Well its very subjective. We see that many decisions have been taken in favour of LGBT but is that enough? No! There is a lot that needs to be done. There is a very small section of people who treat the LGBT community the same as others. We need to educate people on the basic values of love. And also I feel unless same-sex marriage is not recognised, we will never be considered as “progressive” towards LGBT community."

Furthermore, the actress also gave out an opinion on whether the purpose of 'Pride Month' has been served or no, to which she quirked, "I honestly think 'No'. Yes, most of the people are extending their support and are posting but what after the pride month? Are they going to be the same? For some, it's just a social media moment or trend to show how supportive they are. People don't realise that we need to speak up for LGBT throughout the year not just for a month."

On the professional front, the actress who has won a lot of hearts in her previous show KumKum Bhagya as Rhea Mehra will be soon seen doing something unconventional in the webspace.

ALSO READ: “If senior actors can ask for work, then our generation actors are nothing in front of them,” says actress Naina Singh