Abhishek Kapoor's Chandigarh Kare Aashiqui seems to be on all the winner lists this year, and rightly so! While the wave around the film is still going strong among the audience, ITA Awards honoured the revolutionary filmmaker with the 'Best Film' with a Social message Award. 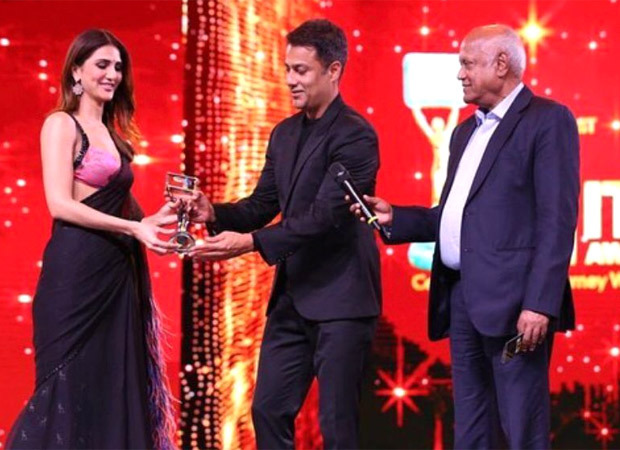 The Indian Television Academy Awards, ITA, is the acclaimed awards show that acknowledges the work of all the artists across the industry. The resounding show awarded Abhishek Kapoor for his brilliant work in Chandigarh Kare Aashiqui.

While sharing his excitement, Abhishek Kapoor said, "Immensely grateful to receive the ITA award for "Best Film" with a Social message. Missed having you by our side Ayushmann ❤️ We received this honour from a revered veteran from our fraternity, whom I've always admired, Mr. Manmohan Shetty. I've always held our television industry in high regards and have been fortunate enough to collaborate with some amazing talents in the past. I would like to dedicate this one to the cause we were batting for with #chandigarhkareaashiqui- The transgender community. High time we break our social barriers and treat them with the respect, love and acceptance they rightfully deserve."

ALSO READ:EXCLUSIVE: Abhishek Kapoor on Chandigarh Kare Aashiqui- “Credit to Vaani Kapoor as most mainstream heroines will not take on this role”