Remember the time when Mirzapur released and the character of sly Compounder in the series, who finds poetry in slitting men’s throats with a razor blade had ruled our minds? While the series was a huge hit, everyone could not stop raving about Abhishek’s character and his brilliant performance. Especially for justifying the darkness along with the quirkiness of the compounder's character had brought to the screens. 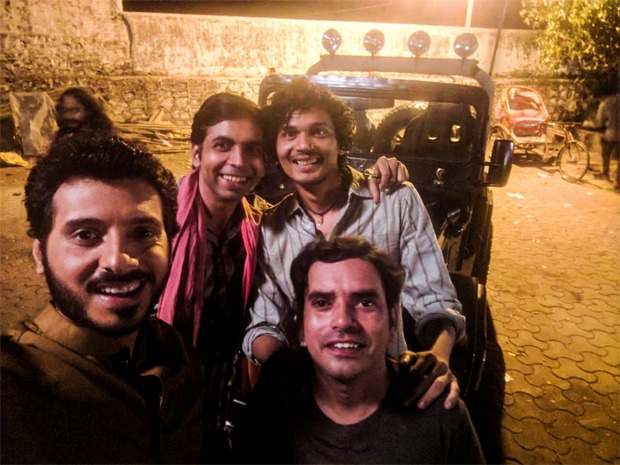 There are few characters in a series that left an impact on the minds of the viewers and develop a certain connection with those characters for life. One such role of Abhishek Banerjee is when he played the character of Subodh, a compounder and a loyal friend to the son of mafia boss and heir to his empire. Just when the announcement of the second season of the series was done, the actor took to his Instagram and shared a fun BTS picture from the shoot of the previous chapter. The actor posted, “Gajab missing ho raha hai 23/10/20. @divyenndu @prashant.paka @bramhaamishra @gurmmeetsingh @primevideoin @yehhaimirzapur #mirzapur2."

While Abhishek recently has delivered an outstanding performance as Hathoda Tyagi with Paatal Lok, the actor will be seen next in Helmet with Aparshakti Khurana, Anurita Jha amongst others.