Aamir Khan, Mr Perfectionist of Bollywood, never fails to celebrate his birthday with media. The actor, on March 14, celebrated his 54th birthday with wife Kiran Rao and media folks. He talked about everything from upcoming films to elections. The actor was showered with love by fans and celebrities. While many celebrities wished him, master blaster Sachin Tendulkar's interaction with the birthday boy caught everyone's attention. 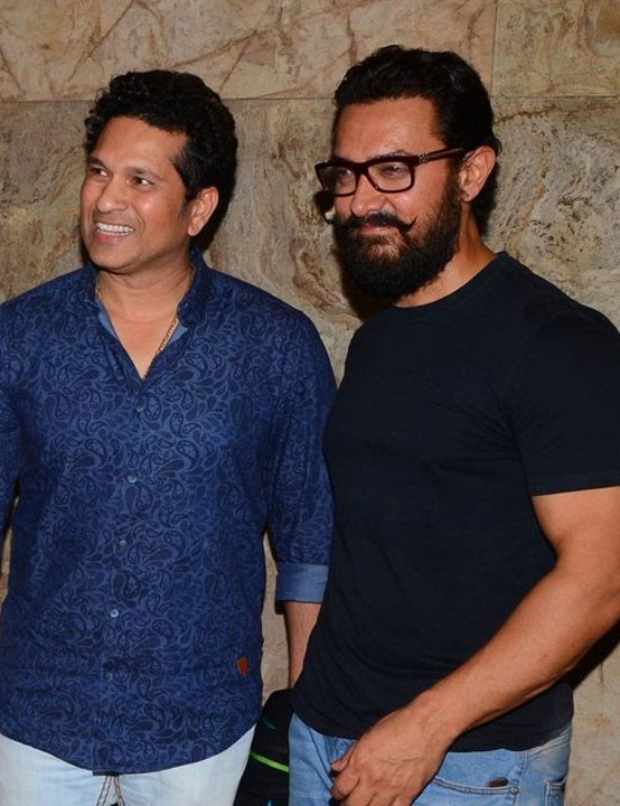 Sachin Tendulkar shared a picture of himself with Aamir Khan and captioned it, "Wishing my dear friend, @aamir_khan a very happy birthday! A, kya bolta tu?" Replying to it in a filmy way, Aamir Khan wrote, "Thanks Sachin! Aata kya khandala? Love. a."

Aamir Khan also announced his next film Lal Singh Chaddha on his birthday. It will be an official adaptation of the popular Tom Hanks film Forrest Gump. The film is expected to release next year and will be helmed by Secret Superstar director Advait Chandan.

“Kangana is one of the finest talents we…