Ever since Raj Babbar and Nadira Babbar’s son Aarya Babbar signed a film entitled Shashank based on Sushant Singh Rajput, the actor has been under fire. 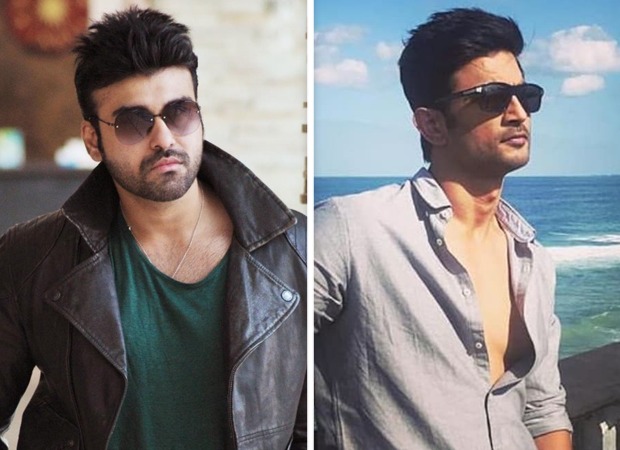 Defending himself, Aarya says, “It is true I’ve been offered this film and yes, I have agreed to do it. The first look is out and I’m humbled by the fast response it has got.”

But Aarya is troubled by the negative responses from some quarters. “I am seeing that it is receiving very harsh judgments already. With all due respects, the detractors are reacting prematurely. The film is titled Shashank not Sushant. It is a film about a young star from a small town and his mysterious death in Bollywood. It even deals with nepotism and the depression an actor goes through.”

Aarya asks everyone to approach Shashank with an open mind. “I would request all to be patient and wait for the director Sanoj Mishra to finish the shoot and share the teaser or trailer. Having said that, I must admit it would be an honour for any actor to get an opportunity to play the late Sushant Singh Rajput’s role.”