Aahana Kumra is a hard taskmaster. She takes all her roles so seriously that she delves deep into the characters in order to do justice to them. For her upcoming film, Khuda Haafiz, where she plays Tamena Hamid, an Arab agent, Aahana had to learn the right Arabic diction to pronounce certain words correctly. 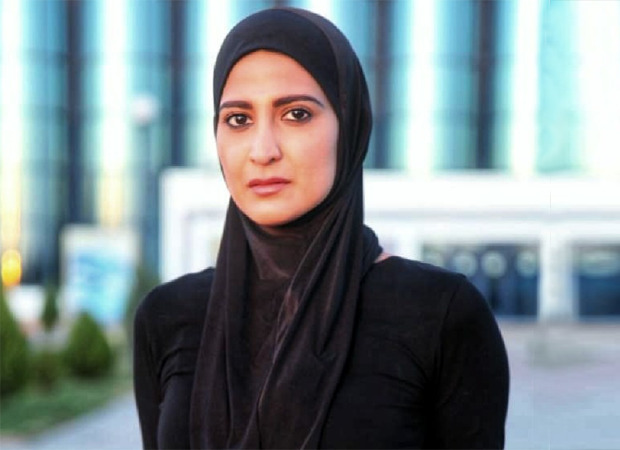 Apart from engaging in extensive reading sessions with director Faruk Kabir, Aahana also received training from a professional. Talking about the process, Aahana says, “I had to learn particular sentences. I got signed on a week before the film went on floor. So I was immediately put on diction training and I was trained by Noman, who teaches Arabic at the University of Mumbai. He would come to my home, and I trained for almost three hours for the entire week. He also told me how the Arabs speak and I had to learn to speak Hindi in the Arabi accent”.

She adds that perfecting the diction was no mean feat, “It’s a very difficult language to learn because of certain sounds and how the words are pronounced. So, it took me a while to get a hang of it. I had voice notes from him and I would refer to them for every scene,” says Aahana.