Last Updated 31.01.2023 | 8:34 AM IST
feedback language
follow us on
Bollywood Hungama » News » Bollywood Features News » Asha Negi opens up about her breakup with Rithvik Dhanjani, says there are no hard feelings 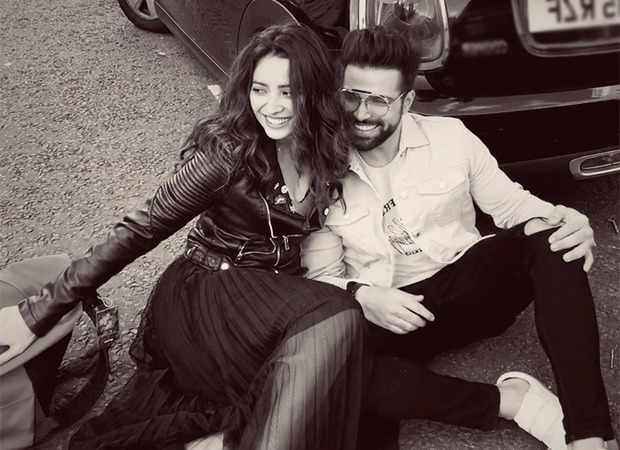 Asha Negi opens up about her breakup with Rithvik Dhanjani, says there are no hard feelings

She says that she does not have any hard feelings for Rithvik but just love for him and is sure that Rithvik does not have any hard feelings for her as well. Even though Asha chose to keep this matter private, she had previously also said that relationships fall apart but it’s important to have love and compassion for each other even after parting ways.

On the work front, Asha Negi was seen in Baarish season 2 and Rithvik Dhanjani recently quit Khatron Ke Khiladi – Made In India after citing personal reasons.

Also Read: “If given a chance I can do Khatron Ke Khiladi over and over again”, says Rithvik Dhanjani