1. His career-making role in Deewaana was meant to be played by star-son Armaan Kohli, veteran filmmaker Raj Kumar Kohli’s hot-headed son who completed one schedule of the film and walked out after a tiff with director Raj Kanwar. Desperate for a refill the producers signed the first newcomer who fitted the bill. 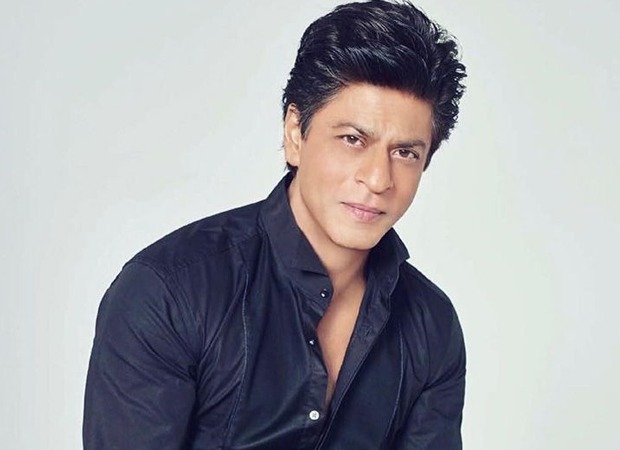 2. Shah Rukh’s Pathan character in Kamal Haasan’s Hey Ram was named Amjad Khan after Sholay’s Gabbar Singh whom Kamal Haasan was very close to. SRK didn’t charge a single penny for the film. “You don’t take money for the privilege of working with an actor like Kamal Hassan,” he told me.

4. Shah Rukh was so keen to play Sridevi’s love interest in Army that he agreed to do a cameo and also agreed to sport a moustache for the first and last time in his career to look suitably matched with the Diva.

5. In Koyla, Shah Rukh played a mute character. He originally had no dialogues. But then the distributors cribbed about the Superstar’s wordless presence and producer-director Rakesh Roshan had no choice but to make SRK talk in a dream sequence.

6. SRK loves all his co-stars. But his favourite is Raakhee Gulzar who played his mother in Karan Arjun. SRK dotes on her and treats like his own mother.

7. Shah Rukh Khan has played Shah Rukh Khan many times over. He played himself for the first time in a little known Govinda starrer called Achanak. Two years later in M F Hussain’s Gaja Gamini, SRK again made a cameo appearance as himself. In 1995 Shah Rukh’s friend journalist Samar Khan who has made documentary on SRK, cast the superstar as himself in Kuch Meetha Ho Jaye and in 2009 SRK again appeared as himself in Zoya Akhtar’s Luck By Chance. In 2011 debutant director Saahil Sangha persuaded SRK to play a brief role as SRK in Love Breakups Zindagi. Makarand Deshpande’s Shah Rukh Bola ‘Khubsoorat Hai Tu’ was about a flower seller who dreams of meeting her idol SRK. One day she does meet him at the traffic stop. The film was about how her life changes after that one chance encounter