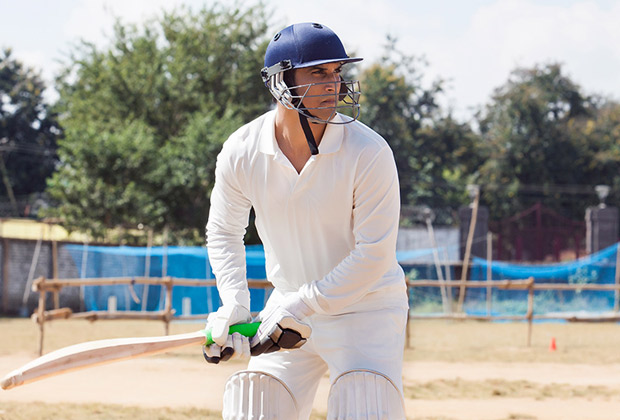 The intriguing part of biopics is its realistic nature, but the recently released biopic M.S. Dhoni – The Untold Story undoubtedly has an added advantage given the fact that the film is about one of India’s most successful cricket captains. The story of Mahendra Singh Dhoni has been an inspirational one, as he decided to break away from rut of a daily routine to hop in the train that lead to his dreams - that of becoming an international cricketer.

From a supportive family to now a married man, from a school boy with eyes full of ambitions to one of the most loved skipper, M.S. Dhoni - The Untold Story as the name suggests covers several unknown aspects of the sports persona’s life. However, it seems that maybe due to time constraints or to avoid controversies, there were some chapters of Dhoni’s life that were omitted from his biopic. Here’s a list of people and episodes that we wish were a part of the Dhoni biopic:

My best interactions with Sushant Singh…

"Why should MS Dhoni retire when I haven’t?”…