Bajrangi Bhaijaan is one of the most hard-hitting films that took us on a roller-coaster ride of emotions. The Kabir Khan directorial not only had stellar cinematography and dialogues, but it also had one of the best music compositions of the year. With the Salman Khan starrer completing 5 years of its release today, here’s an old exclusive video of Salman Khan complaining that the music director Pritam would not let him sing songs in the movie. 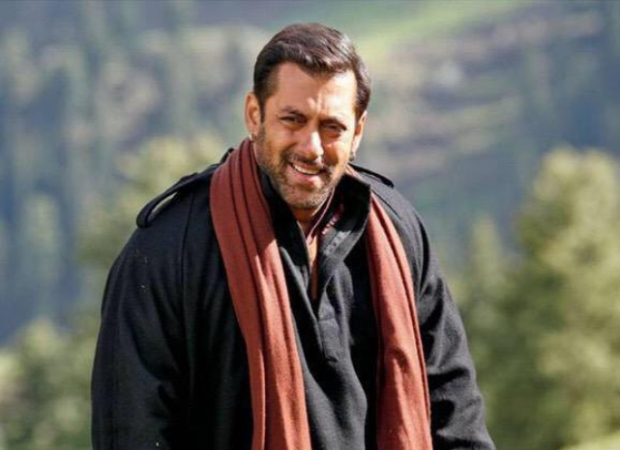 Salman Khan had already mentioned that he was willing to sing a song in the film and at the launch of ‘Aaj Ki Party’, he decided to ask Pritam about it himself. When asked about when will we get to hear him croon in the film, he said, “These people are not letting me sing, I asked them to give me a song and they refused.” To which, Pritam replied that he was ready to go to Karjat to record the song. However, Salman then joked and said that it would be too late to release because he will take time to learn the song.

Today’s the best day to re-watch this classic!

Also Read: Bigg Boss 14 contestants should NOT have an international travel history this year