There’s a saying that goes that life often imitates art. However, another popular truth is that art also imitates art. It’s not a rare occurrence in art, culture, and media for one particular platform to borrow from another. It’s not necessarily just imitation. It also serves as a form of inspiration. For instance, there are many movies that inspire toys and merchandise. There are so many video games and books that have been turned into movies. 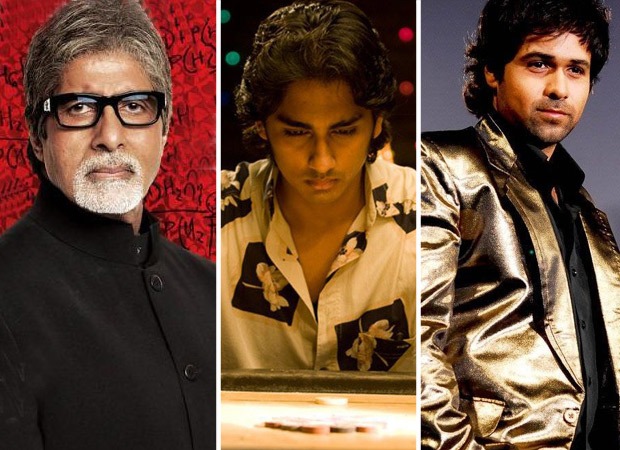 Of course, Bollywood isn’t immune to the practice of borrowing art from one cultural entity to serve as an inspiration for storylines. There are also a bunch of different cultural entities and artforms out there that are inspired by Bollywood movies. For instance, in the world of online gambling, there are numerous popular slot games that have been inspired by successful Bollywood film franchises. Some well-loved examples include Pearls of India, Cricket Star, and Bollywood Story. They are incredibly successful slot games that are found on reputable online casino sites.

But for this article, we’re going to take a different approach. We already know that there are Bollywood-inspired casino games out there. But there are also a lot of well-produced casino-inspired Bollywood movies as well. Some of the more popular casino-themed movies to have come out of Hollywood include Ocean’s 11, Casino Royale and 21. But Bollywood also has its fair share of casino-themed films. In this list, we are going to run through the top casino-inspired Bollywood films:

1. Teen Patti: When you have names like Ben Kingsley, Amitabh Bachchan, and Shraddha Kapoor headlining a movie, then you know that it’s going to be a big deal. The story follows a central character named Venkat who is learning how to gamble. Ultimately, his goal is to win it big by hitting a jackpot at the casino. Along the way, he meets Percy, an incredibly popular and skilled mathematician who helps him as they both try to game the casino business. One by one, they hit one casino after another in the city of London. To a certain extent, the two of them find some success with their working theories.

So, Venkat decides to up the ante by inviting three students to a game of Teen Patti and a lot of trouble ensues from there. While the movie may not necessarily have been received well by critics, it’s still one of the most popular casino-based movies to have ever come out of Bollywood. It has a plotline that bears a striking resemblance to the hit 2008 film 21, starring Kevin Spacey. In that movie, Spacey, a mathematics professor at MIT, recruits a team of students and trains them to count cards in order to win Blackjack games at casinos.

2. Striker: Striker is another popular movie that tends to be a crowd favorite. One of the reasons that it’s so popular is that it’s a film that’s actually based on real-life events. Essentially, the plot of the movie follows a young boy named Surya. He struggles to survive in the Indian suburbs as a youngster. But he gets the opportunity of a lifetime when he finds himself being crowned a champion of a Carrom game at the age of 12. Many people dub him as a prodigy and a wonder. Eventually, Surya finds himself navigating the underground of the Indian gambling community. The film explores the corruption and greed that can strike a person as he finds success in gambling. The film stars Siddharth, who is quite popular in both Bollywood and South films.

3. Jannat: Last on this list is Jannat. It is a casino-themed film that also plays well to people who are more fond of romantic tropes and elements in storytelling. It premiered in 2008 and it stars Emraan Hashmi who plays a character named Arjun. He is a street-smart character who falls in love with a woman named Zoya, played by Sonal Chauhan. The story follows Arjun as he pursues a life of match-fixing, gambling, and illegal betting while also navigating his love story with Zoya.