The blockbuster film Mohra, directed by Rajiv Rai, completed 28 years on July 1. The star cast of this film was apt, with Akshay Kumar, Suniel Shetty, Raveena Tandon and Naseeruddin Shah effortlessly slipping into their respective characters. 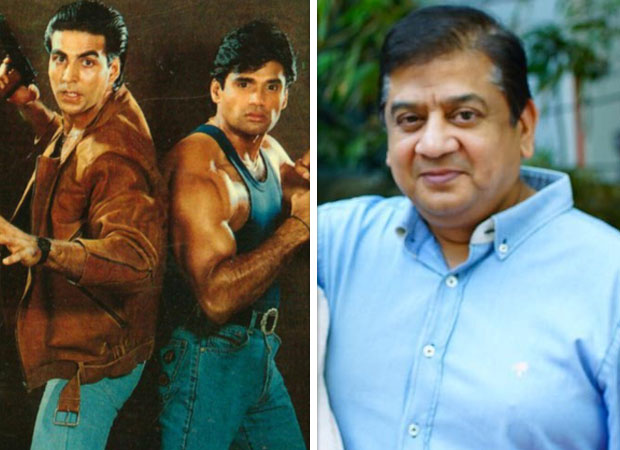 28 Years of Mohra EXCLUSIVE: “An actor had commented during the making of Mohra that ‘Do 50% non-heroes ko le liya hai iss film mein’. Akshay Kumar and Suniel Shetty were very ANGRY over this remark” – Shabbir Boxwala

Bollywood Hungama exclusively spoke to Shabbir Boxwala, the production designer and co-screenplay writer of Mohra, and asked him whether Akshay Kumar and Suniel Shetty were the original choices. Also, there are reports that Divya Bharti was the original choice and that she had even shot for the film.

Shabbir Boxwala said, “Akshay and Suniel were always there. Suniel was a friend. There were these hang-out places called Pastry Palace and Underworld, a video game parlour, on Napean Sea Road. Jackie Shroff used to come there and so did Suniel. So we all used to hang out. When I proposed to Rajiv that we should make a film with Suniel, Rajiv suggested that ‘Let his debut film be released. Let’s see what his pluses and minuses are. Then, we’ll plan a film with him’.”

Suneil Shetty's performances impressed Rajiv, prompting him to sign him. Shabbir Boxwala then stated, “I had gone to meet Divya Bharti on the sets of Waqt Hamara Hai (1993). That’s where I met Akshay. I told Rajiv that this guy is also promising. Rajiv had seen Saugandh (1991) and realized that he works well for our film. This is how he chose to take both of them.”

However, the casting of two newbies raised eyebrows. Shabbir Boxwala revealed, “Rajiv’s father had worked with some big stars. He was very unhappy over the casting. He asked us, ‘Yeh dono actors kaun hai?’. The whole distribution office was wondering ‘what is wrong with Rajiv? Why is he making this film with newcomers’? Rajiv’s father then insisted that ‘Tum dono ne Divya Bharti introduce ki thi. Usko toh le lo film mein’.” 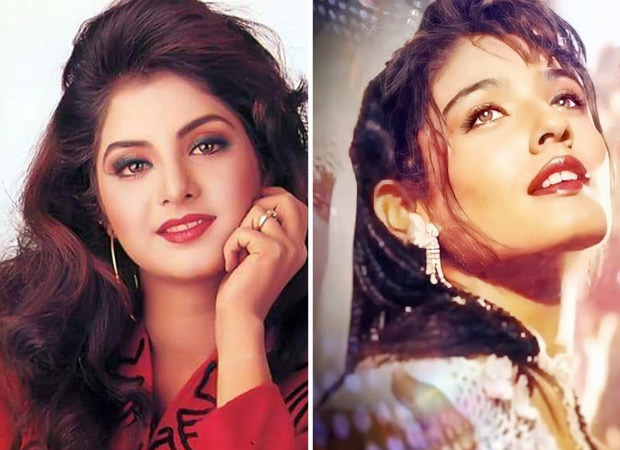 Revealing how Divya Bharti was signed for Mohra, Shabbir Boxwala said, “Rajiv was not very keen on casting Divya. She got very upset when she learned that she had not been offered Mohra. She came to the office and asked ‘How can I not be there in this film?’. Thus, she came on board.”

He continued, “We shot with Divya Bharti for 5 days. I think it was from March 1 to March 5, 1993. And on April 5, she passed away. I got a call at 2 in the morning. I was shaken up on hearing about her demise. I straight away went to the hospital.”

Raveena Tandon stepped into the shoes of the late actress and the scenes were once again filmed. Shabbir Boxwala said, “When we went back to Belgaum to shoot in the same location and stayed at the same hotel, it felt very eerie for all of us as the memory of Divya was still fresh.”

Mohra ultimately emerged as the second biggest hit of 1994. Akshay Kumar and Suniel Shetty were loved by the masses. And imagine that this was a film where people had doubts over the casting of the lead actors! Shabbir Boxwala signed off by revealing a trivia, “An actor had commented during the making of Mohra that ‘Do 50% non-heroes ko le liya hai iss film mein’. Akshay and Suniel were very angry over this remark.”