Like any other year, 2021 was a roller-coaster ride filled with some significant, pleasantly surprising as well as astonishing events that took place and the manner in which some films performed at the box office. In a bid to understand this tumultuous and exciting year, we at Bollywood Hungama on a lighter note decided to redevelop the English alphabets from A-Z keeping in mind the important events of the year 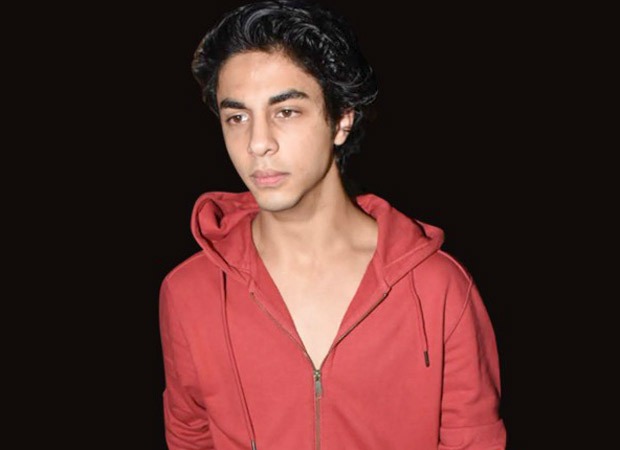 Shah Rukh Khan’s son was arrested from a cruise in October over drug-related charges. He had to stay in prison for nearly 26 days before a team of expert lawyers got him out 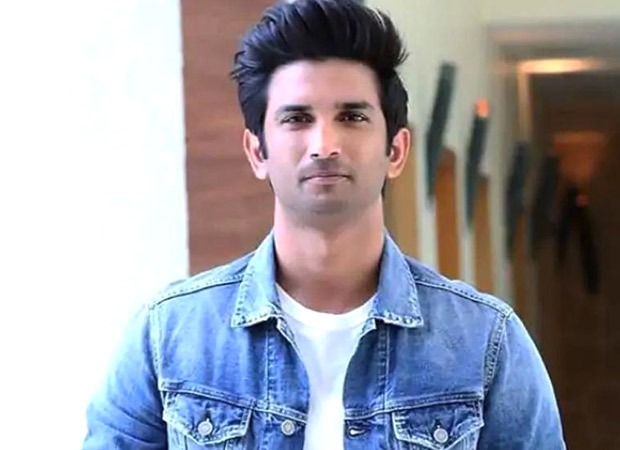 The ‘Boycott Bollywood’ drama continued but it’s clear that its supporters are fighting a losing battle, especially how so many films, including the ones starring star kids, did so well. 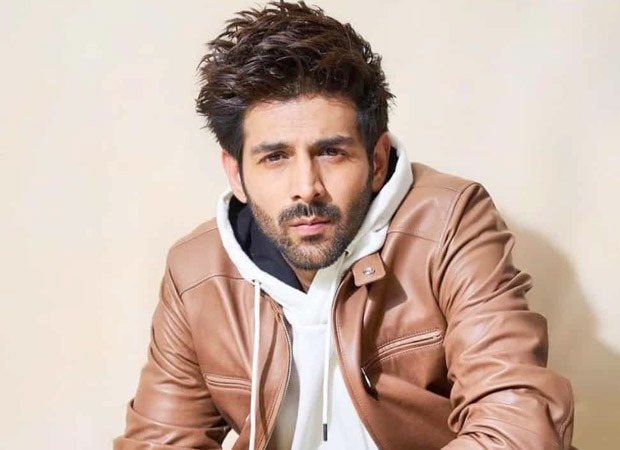 The charming actor suddenly found himself in the biggest controversy of his career after he was ousted from Dostana 2, allegedly due to unprofessionalism. 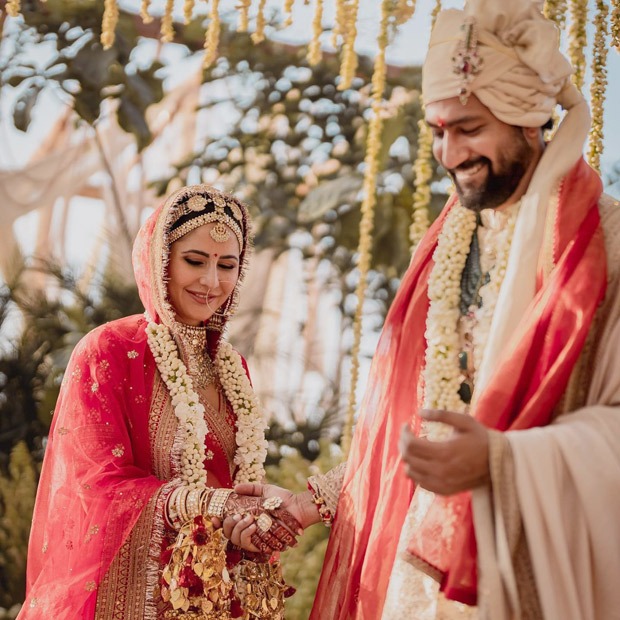 The most-loved device became a butt of all jokes after reports emerged that drones would be shot if found illegally hovering over the venue of Vicky Kaushal and Katrina Kaif’s wedding. 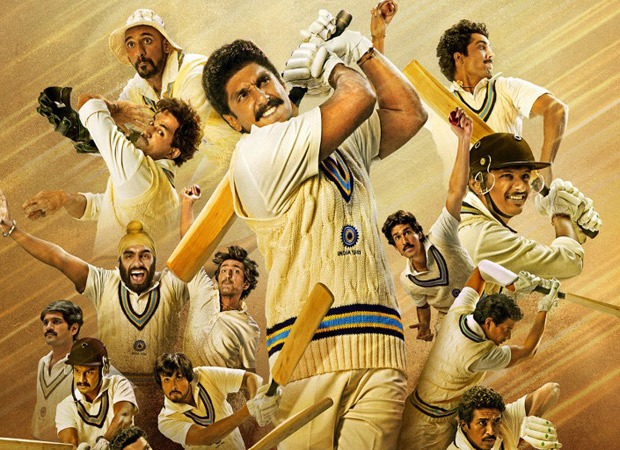 The much-awaited film finally had a release and got a lot of praise from critics and audiences alike. 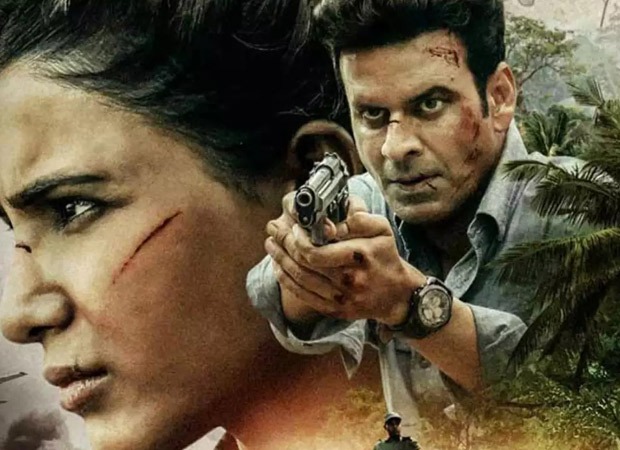 It was the most successful web show of 2021 and was loved for its performances, treatment, writing and of course, Chellam Sir! 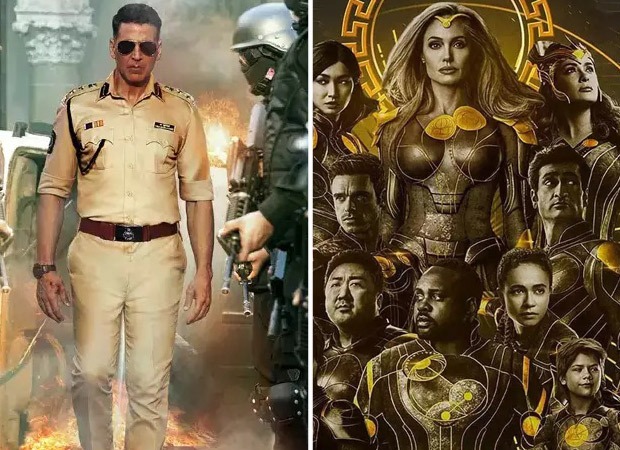 2021 saw a historic fight between exhibitors and studios, first during the clash of Sooryavanshi and Eternals, and later during the release period of Spider-Man: No Way Home, Pushpa and 83. 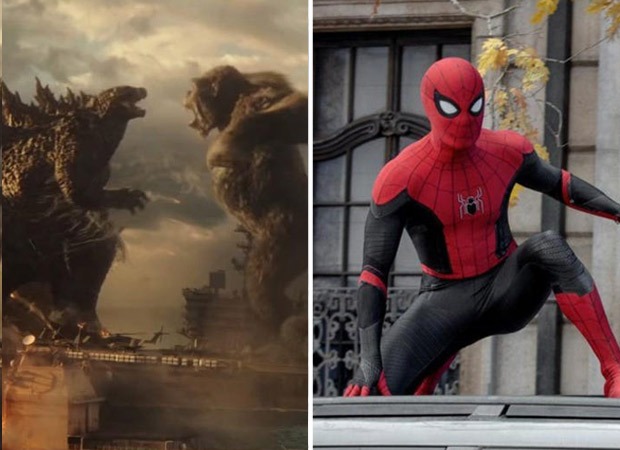 Hollywood films had the best performance out of cinema of all languages and helped many exhibitors sail through. Before the second lockdown, Godzilla vs Kong emerged as a huge hit. Post the second wave, Shang-Chi And The Legend Of The Ten Rings was the first hit followed by Eternals and finally, the historic blockbuster, Spider-Man: No Way Home.

I – (Lara Dutta as) Indira Gandhi 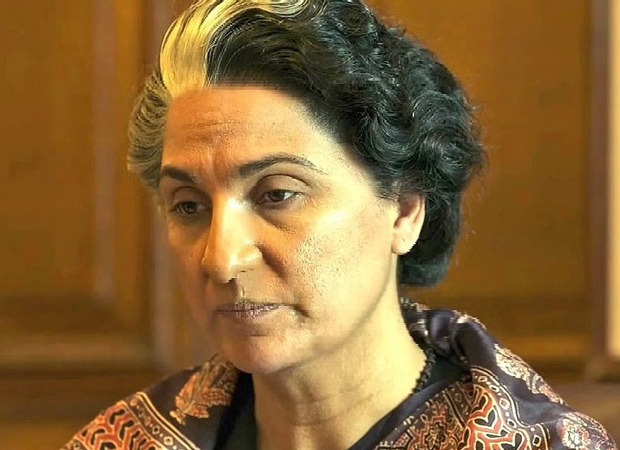 The trailer of Bellbottom prominently showed a performer playing Indira Gandhi. It took a while for people to realize that the actor playing the part of the ex-Prime Minister is none other than Lara Dutta. 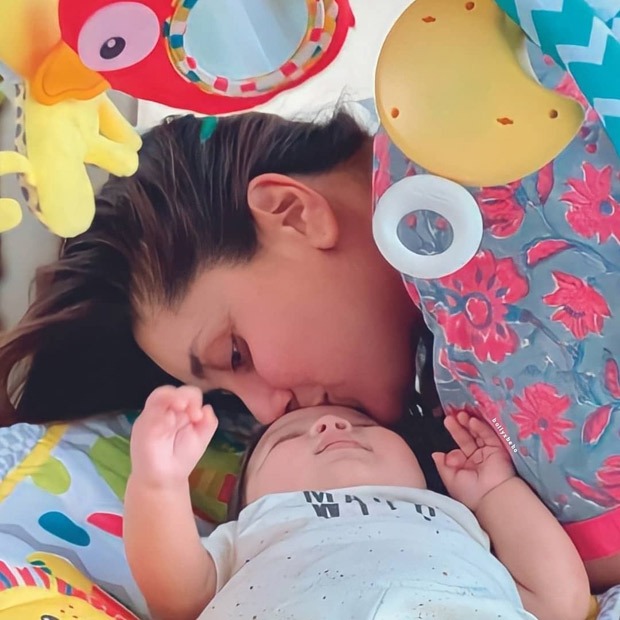 Kareena Kapoor Khan and Saif Ali Khan gave birth to their second child and his name, too, led to trolling. 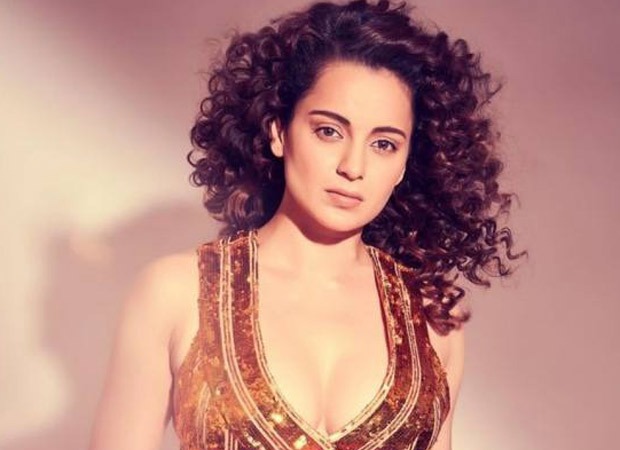 Controversy’s favourite child continued to be in the news, mostly for the wrong reasons.

L – Louis Vuitton and other gifts given to Jacqueline Fernandez 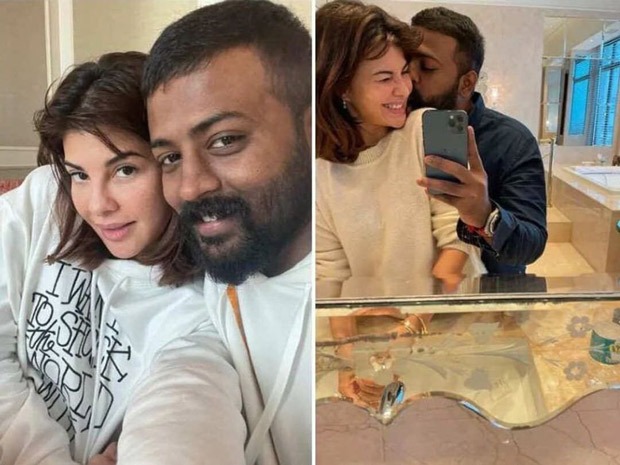 Jacqueline Fernandez found herself in a soup after it became known that she was close to alleged conman Sukesh Chandrasekhar. According to the chargesheet filed by the Enforcement Directorate, the actress was gifted Gucci and Chanel bags, diamond earrings, Louis Vuitton shoes and Mini Cooper from Sukesh. 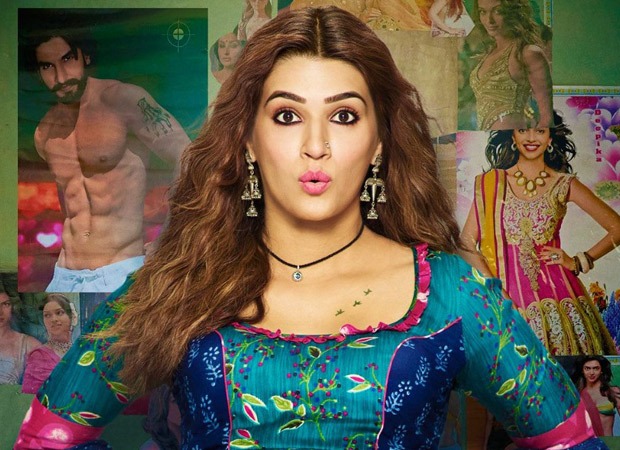 The Kriti Sanon-starrer arrived all of a sudden (due to a leak) and won our hearts. The biggest surprise of the year. 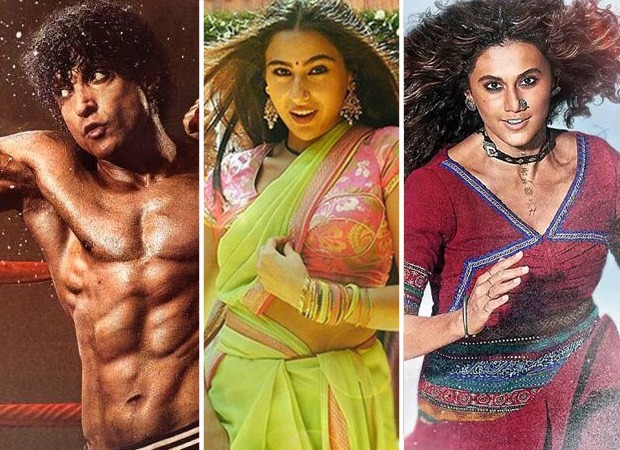 The OTT platforms continued to grow bigger. The direct OTT releases became minimal once cinemas reopened. But the trend is here to stay 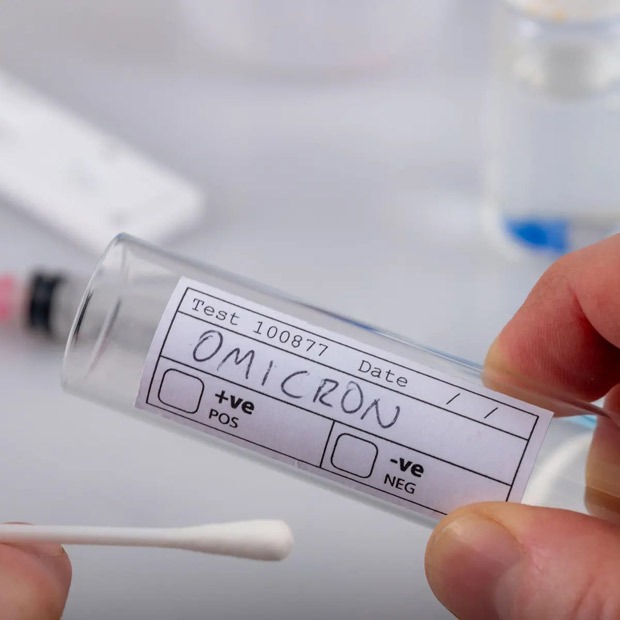 The Covid-19 pandemic ruined the first 10 months of the year for Bollywood. When things were getting normal, the new variant has once again led to night curfews in certain states, thus affecting the film business. 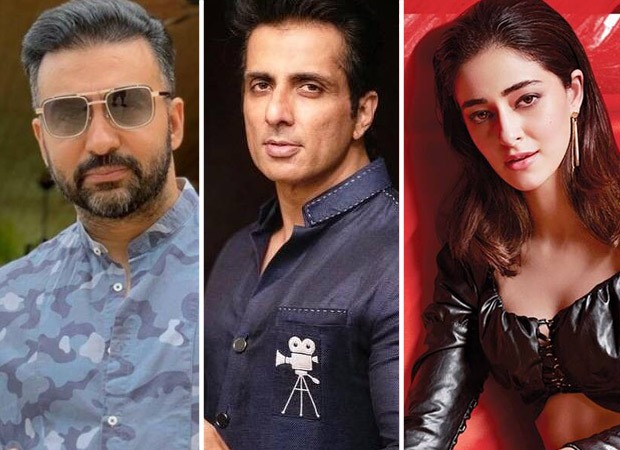 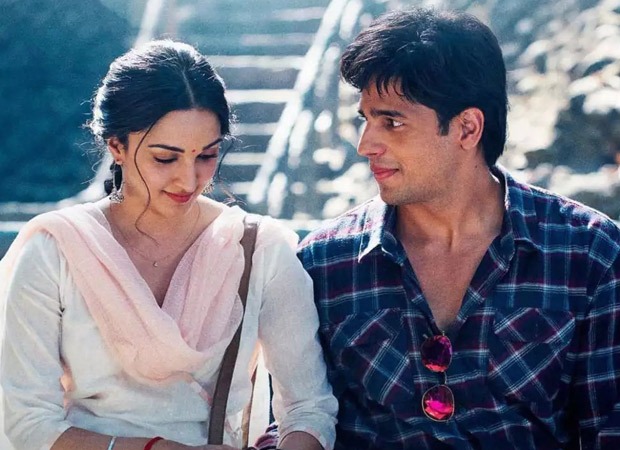 The songs in films like Shershaah, Atrangi Re etc were soulful and touched viewers’ hearts, leading to millions of views

R – Radhe – Your Most Wanted Bhai 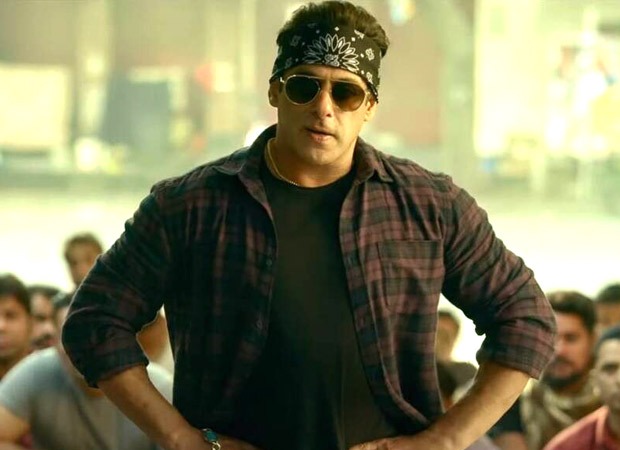 The Salman Khan-starrer had a hybrid release on Eid. The pay-per-view idea was not successful since it didn’t take off and no other film opted for it. 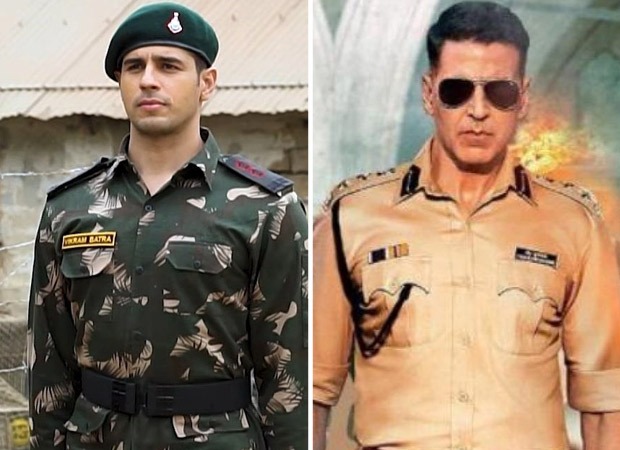 The Sidharth Malhotra-starrer Shershaah got love from all quarters and was the most successful digital film of 2021. As for the box office hit, the number one grosser in Hindi was Sooryavanshi. The Akshay Kumar starrer and Rohit Shetty directed film played a huge role in reviving cinemas. 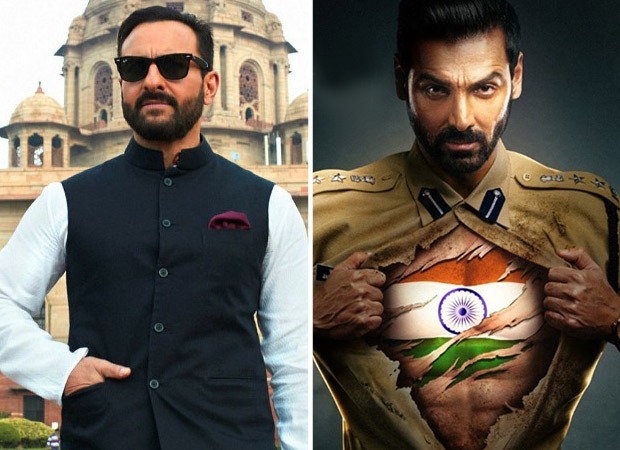 The Saif Ali Khan’s web series and the multiple characters of John in Satyameva Jayate 2 failed to impress audiences.

U – Untimely demise of Sidharth Shukla 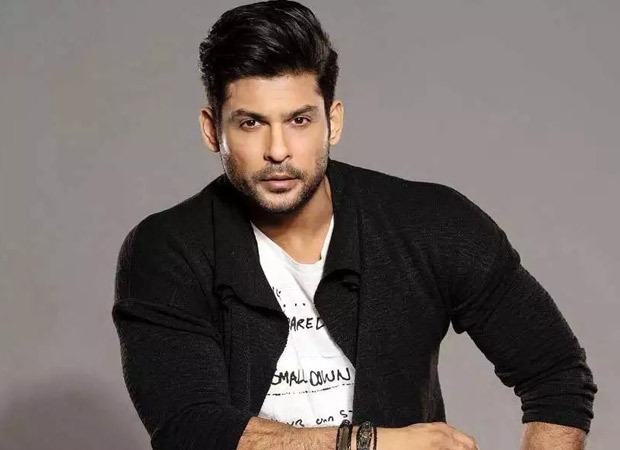 The much-loved star passed away all of a sudden on September 2, 2021, shocking everyone in and outside the industry. 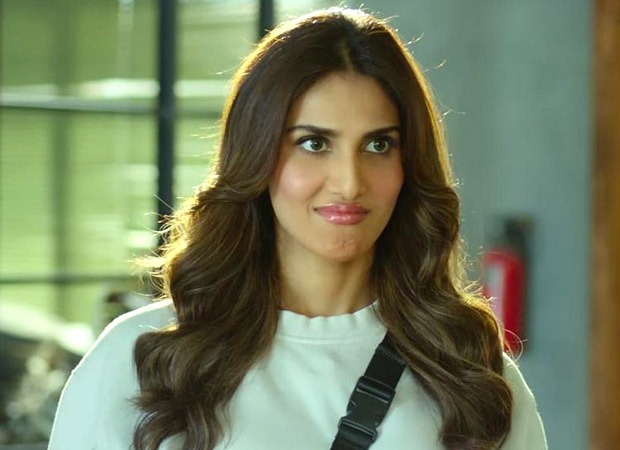 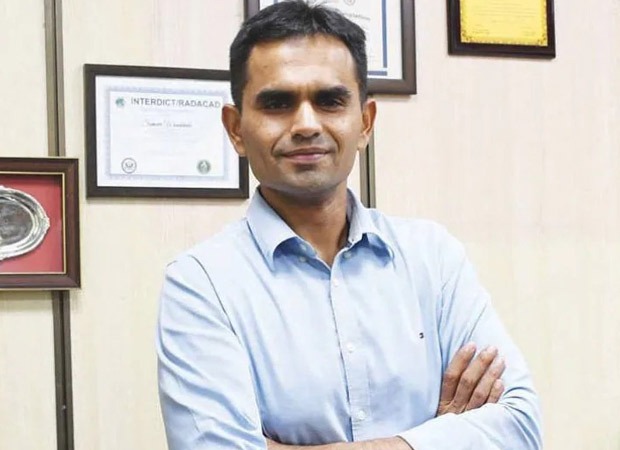 The zonal director of Narcotics Control Bureau continued to harass Bollywood celebs this year too. However, after some uncomfortable aspects of his life came to the fore, he decided to lie low. 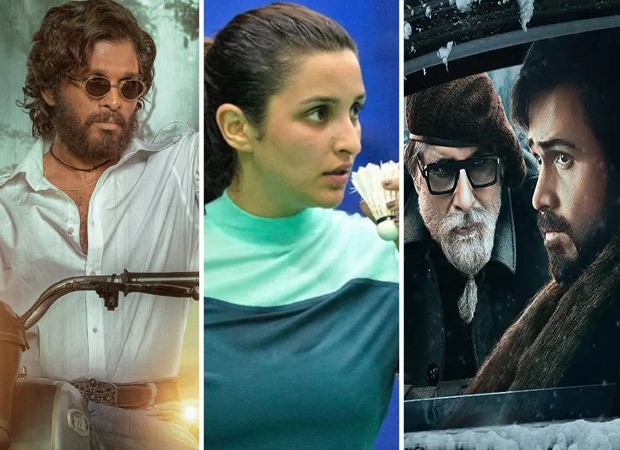 Films like Godzilla vs Kong, Spider-Man: No Way Home and Pushpa (Hindi) surprised everyone with their collections. On the other hand, Satyameva Jayate 2, Mumbai Saga, Saina, Thalaivii and Chehre earned peanuts at the box office. 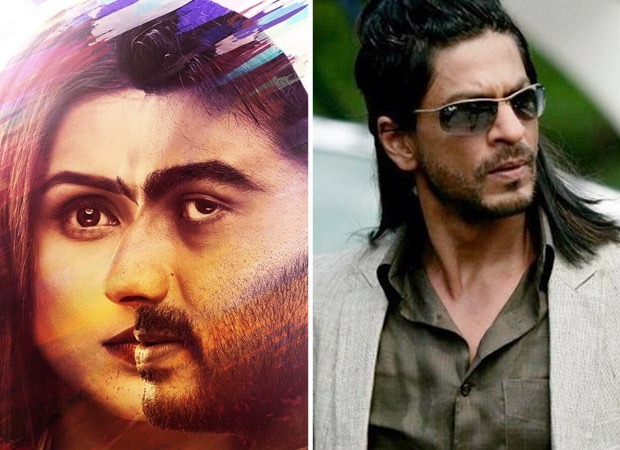 The premiere production house had a poor 2021 as both their releases – Sandeep Aur Pinky Faraarand Bunty Aur Babli 2 – failed to work at the box office. Sandeep Aur Pinky Faraar, however, got its due on Amazon Prime. 2022 is expected to be significant for YRF as it’ll release Prithviraj, Shamshera, Tiger 3 and Shah Rukh Khan’s comeback film, Pathan. 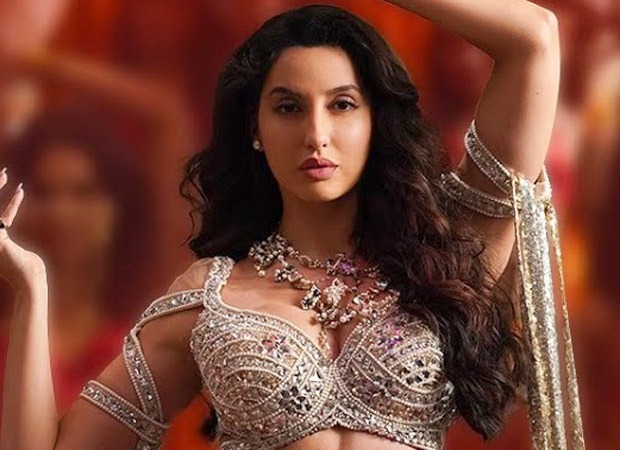 Nora Fatehi, the hottest item girl in Bollywood, sizzled this year with her songs in Bhuj: The Pride Of India and Satyameva Jayate 2.