The makers of Raazi celebrated two years since the film's release on May 11, 2018. Actor Vicky Kaushal, who starred opposite Alia Bhatt, thanked the producer and director for making him a part of the film. 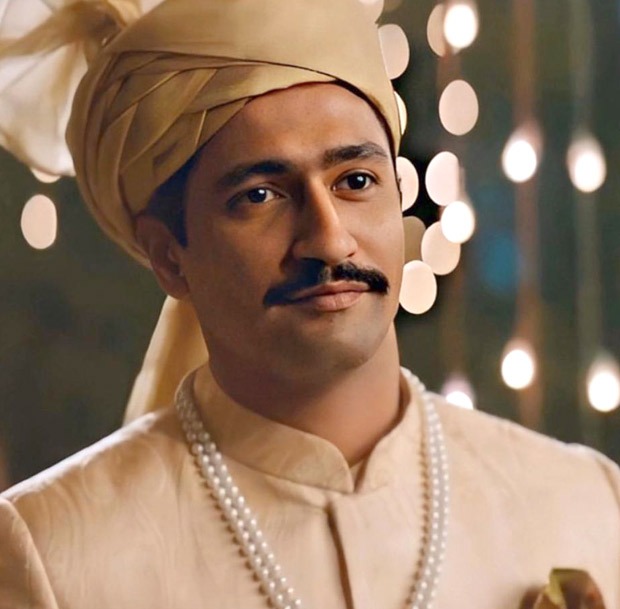 2 Years Of Raazi: Vicky Kaushal thanks Karan Johar and Meghna Gulzar for making him a part of the film

The actor shared a picture from the film along with a note of thanks dedicated to - Meghna Gulzar and Karan Johar. "#2yearsofRaazi .Thank You @meghnagulzar @karanjohar for making me a part of this beautiful story!" he wrote.

#2yearsofRaazi . Thank You @meghnagulzar @karanjohar for making me a part of this beautiful story! ????

Karan Johar, earlier in the day, shared a clip from the film with 'Ae Watan' song playing in the background. He wrote, "Celebrating this incredible true story, the solid team behind the hardwork & the emotions that resonated with so many!!♥️ #2YearsOfRaazi."

Raazi was set in the backdrop of an Indian girl marrying a Pakistani Army officer to work as a spy for her country.