Kareena Kapoor Khan and Akshay Kumar are presently promoting their upcoming release Good Newwz. A decade back, the two were last seen together in Kambakkht Ishq. It took them some time to reunite professionally, but Kareena and Akshay always make for great friends in the personal front. 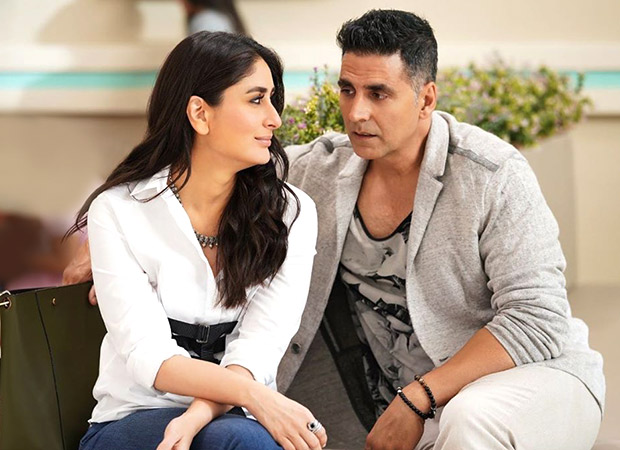 In a recent interview, Kareena opened up on how she has known Akshay since she was only 9 years old, and their association is three-decades old! She revealed that her mother Babita Kapoor is a huge fan of the actor and would run to the theatre whenever a film of his would release. But the best part was when she compared Akshay with none other than megastar Amitabh Bachchan, who can touch any film and make it successful!

We already told you that Akshay was the first one to know about Saif and Kareena's love story, since cupid struck the couple on the sets of Tashan, starring all three of them!

Good Newwz, also starring Kiara Advani and Diljit Dosanjh, revolves around two couples, trying to be parents through IVF at the same time. However, the women are impregnated with the wrong sperms and a major chaos follows! The film is slated to release on December 27, 2019.