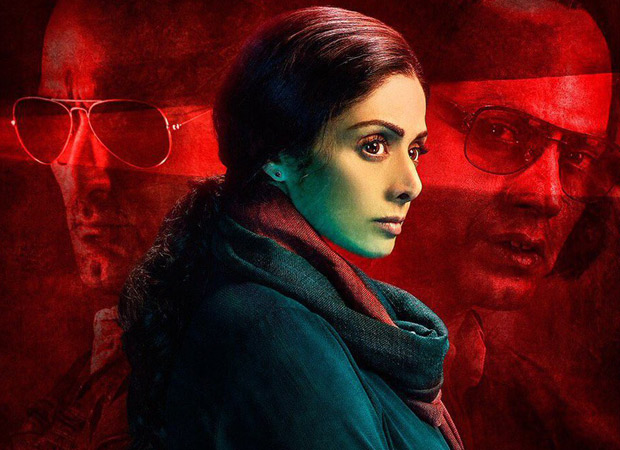 After the underperformance of the Salman Khan starrer TUBELIGHT that hit screens on Eid, all eyes were on the Sridevi – Nawazuddin Siddiqui – Akshaye Khanna starrer MOM. Though the film features a rather dark story, reviews for the film have been pretty good. But will the critic reviews be enough to entice the audience to venture into theatres is the question of the hour.

Released across multiple languages viz. Hindi, Telugu, Tamil, and Malayalam, MOM sees a release across 1350 screens in the domestic market and another 456 screens in the overseas territories. Reports coming in state that MOM has started off on an average note with occupancy rates during morning shows being pegged at a steady 25%. Echoing a similar trend the Hollywood flick SPIDER-MAN: HOMECOMING has opened on a decent note with occupancy rates around 20-25%. However, the other Bollywood release GUEST IIN LONDON that has received rather negative reviews from critics, has been a total washout during morning shows.

On the whole, while MOM that enjoys a higher screen count seems set for the long game, business of the film will witness growth over evening and night shows. Similarly, SPIDER-MAN: HOMECOMING too is expected to fare better as the weekend progresses. But GUEST IIN LONDON faces a tough time ahead in terms of posting decent box office numbers.