The much-talked-about and keenly anticipated latest Marvel release Thor: Love And Thunder was released last week on Thursday. Enjoying immense hype and anticipation the film which marks the fourth release in the Thor franchise and is the 29th film in the Marvel Cinematic Universe was expected to open on a good note. Living up to expectations, the Takia Waititi directorial starring Chris Hemsworth, Natalie Portman, Chris Pratt, Russel Crow, and Christian Bale amongst others saw Rs. 18.20 cr coming in on Day 1. 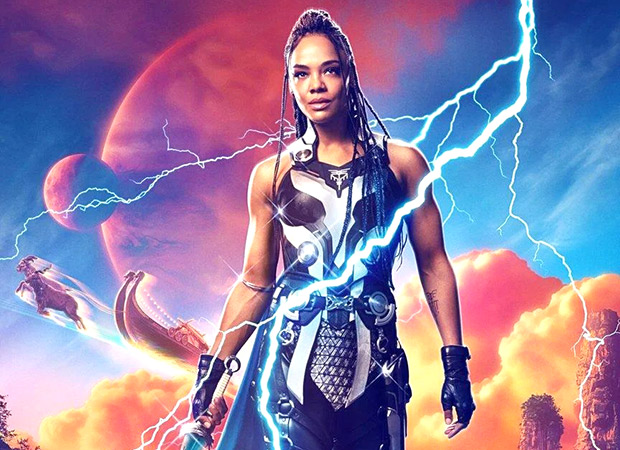 Currently, Thor: Love And Thunder which has received immense audience appreciation continues to run in theatres. Going by the current trend, the film business is expected to see an increase in collections over the coming weekdays. If that wasn’t enough, given that the film faces little to no competition, trade predictions state that Thor: Love And Thunder will continue its winning streak at the box office.

Jacqueline Fernandez questioned for over 7…

Jacqueline Fernandez gets summoned by EOW on…