The Akshay Kumar starrer Sooryavanshi co-starring Katrina Kaif that released a few weeks back has been unstoppable at the box office. After opening to a thunderous response the Rohit Shetty directorial continued to see immense growth in business as the days progressed. Being the first big ticket Bollywood release post the second lockdown all eyes were on the collections. Living up to expectations Sooryavanshi has been steadily making its way to the Rs. 200 cr. mark. 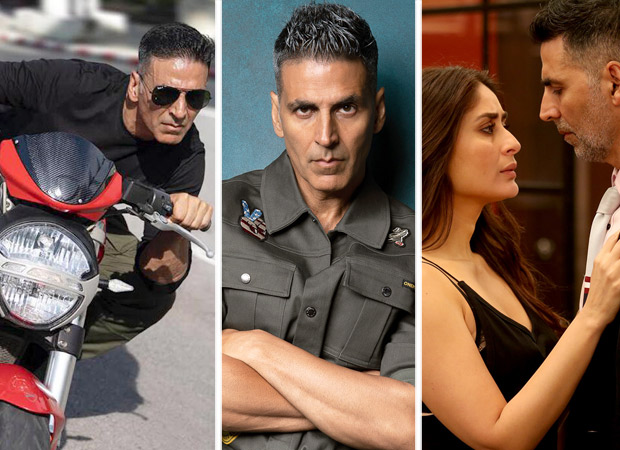