The Rajkummar Rao – Janhvi Kapoor starrer Roohi released last week. Post the Covid-19 lockdown trade analysts stated that unlike conventional releases pre-lockdown the business of films would be much lower. However, despite the reticence of the audience to venture into public places, and the fact that theatres are just resuming business slowly, the business of Roohi has been rather good. After an impressive opening weekend which saw Rs. 12.58 cr. coming, predictions say that the business of the film will see a dip on Day 5 as is the norm. 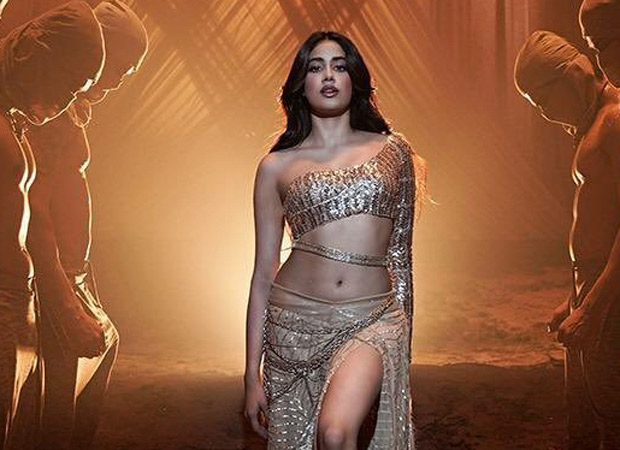 As per estimates, Roohi is likely to rake in approximately Rs. 1.35 cr. on Monday Day 5. The reason behind this drop is being attributed to the start of the work week which conventionally sees a drop of 50% in collections. But in the case of Roohi, the collections of the film have witnessed around 55% drop as compared to Day 1.

Going forward, all eyes are now on the weekday business that Roohi is likely to do. Despite the hurdles Roohi is more than likely to wind up with around Rs. 22 cr. in lifetime collections at the domestic box office.