John Abraham’s Romeo Akbar Walter took a decent start on Friday as Rs. 6 crore came in. The film saw a solo release since PM Narendra Modi has been moved ahead by a week. 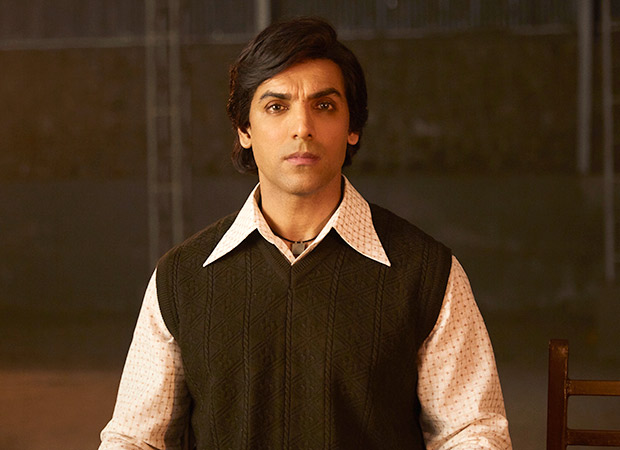 John Abraham’s last release Satyameva Jayate had hit the roof and collected over Rs. 20 crore on the first day. That was an exception though due to its hard-core action drama appeal with an out and out massy feel to it. Romeo Akbar Walter is more comparable with Parmanu - The Story of Pokharan which had a first day of Rs. 4.82 crore, given its realistic treatment and the fact that it too was based on true events. In that sense this Robbie Grewal film has done better.

The expectation was that the film would bring in Rs. 6-7 crore on the first day and the collections are on the same lines. The film has seen reviews ranging from average to very good and hence it would have to be seen how does that help and resultantly collections jump over rest of the weekend.