Both Mardaani 2 and Pati Patni aur Woh witnessed growth on Saturday. This was on the cards as well as the films had been impacted by the release of Dabangg 3 on Friday and after the initial euphoria, they were set to get back on track. 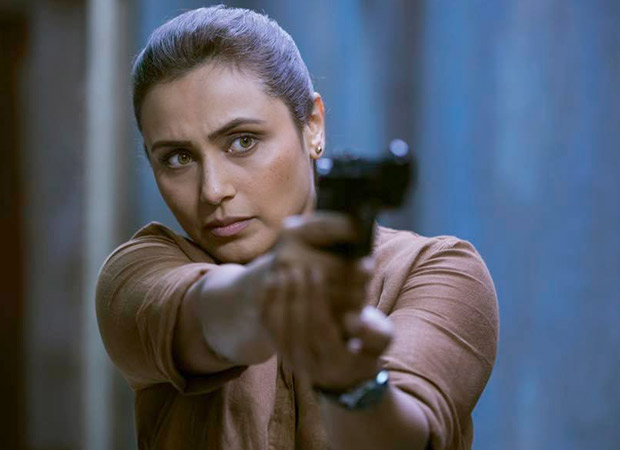 Mardaani 2 almost doubled up on Saturday as Rs 1.95 crores came in. This was after Friday had sustained reasonably well with Rs 1.15 crores. The film has collected Rs 31.15 crores so far and while it is a given that Rs 33 crores would be crossed by the time the weekend is through, it would be a good deal indeed if the collections come closer to the 34 crores mark. The Rani Mukerji starrer is a success story and now it is a given that a lifetime number of at least 40 crores is there for the taking.

As for Pati Patni aur Woh, it showed growth as well with Rs 1.50 crores* coming in. The film is still collecting in its third week and has accumulated 79.10 crores* so far. The Kartik Aaryan, Bhumi Pednekar and Ananya Panday starrer is expected to cross Rs 81 crores today and that would be another good milestone. The Mudassar Aziz directed film is set for a lifetime in the vicinity of Rs 85 crores and if not for the release of Mardaani 2, Jumanji: The Next Level, Dabangg 3 and Good Newwz, it could well have made a dash towards the 100- Crore Club. Hit.

Janhvi Kapoor will not let anyone troll…