Luka Chuppi is continuing its good run at the Box Office with Sunday collections turning out to be Rs. 3.40 crore. Lack of footfalls for the new releases has helped the film's cause well as a result of which Rs. 82.51 crore have already been accumulated. The film should touch Rs. 85 crore mark before the releases of Kesari on Thursday and from there on it would be interesting to see how much distance does the Dinesh Vijan production cover. 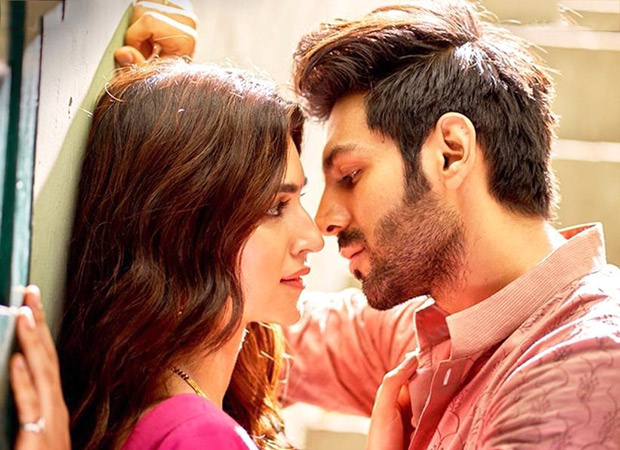 The next major milestone for the film is to go past Veere Di Wedding lifetime of Rs. 83 crore and that should happen today. However, what has to be seen is that whether the Kartik Aaryan and Kriti Sanon starrer would have that kind of ammunition left which would help it go past lifetime numbers of last year's Zero [Rs. 90.28 crore].

As for the new releases, there were no takers whatsoever and they have all turned out to be commercial flops. The combined weekend collections of Photograph, Milan Talkies, Mere Pyare Prime Minister and Hamid were less than 1 crore which pretty much tells the tale. Soon enough, these films would be available on satellite and digital medium.