As expected, Kalank has taken the biggest opening of 2019. The film had seen some good hype built around it for last few weeks and had seen an organic progression en route release. This reflected in the numbers as well which were consistently good from the morning shows itself and as a result a healthy number of Rs. 21.60 crores came in. 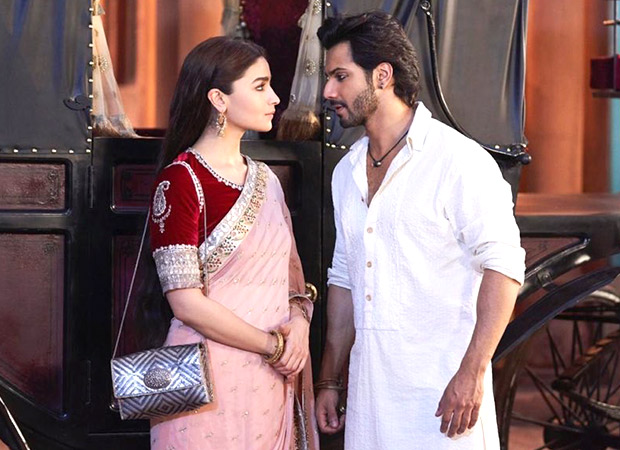 The film has in the process gone past the first day numbers of biggies like Kesari (Rs. 21.06 crores), Gully Boy (Rs. 19.4 crores) and Total Dhamaal (Rs. 16.5 crores). As a matter of fact top two in the list are both Dharma Productions offering as both Kalank and Kesari are produced by Karan Johar.

The film would see a dip today since yesterday was a partial holiday. Tomorrow should be huge again though since it is Good Friday holiday. After that even if Saturday and Sunday maintain the same levels as Wednesday, then overall a healthy extended weekend would be on the cards for this Abhishek Varman directed film.