The Sandeep Vanga directed film Kabir Singh starring Shahid Kapoor released last week on Friday. After opening on a good note, the film which received positive feedback from the critics and audiences alike saw immense growth over its opening weekend. Followed by this, the business of Kabir Singh continued to remain well about the Rs. 10 cr mark on the subsequent weekdays as well. 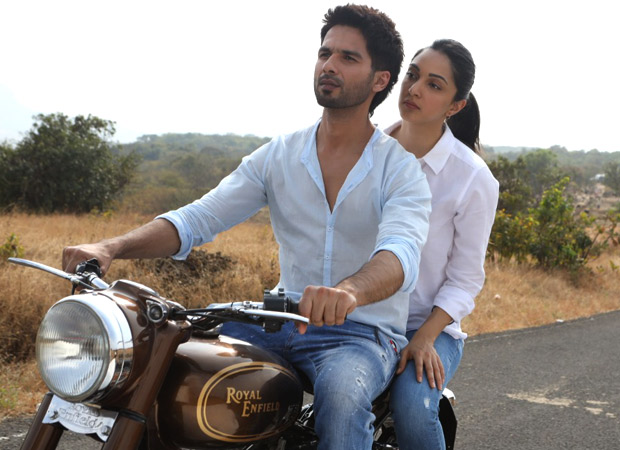