The Shahid Kapoor starrer Kabir Singh released sometime back, and since then the film has been on a roll at the box office. After opening on a good note the business of Kabir Singh, which is a remake of Arjun Reddy, has been seeing constant growth. 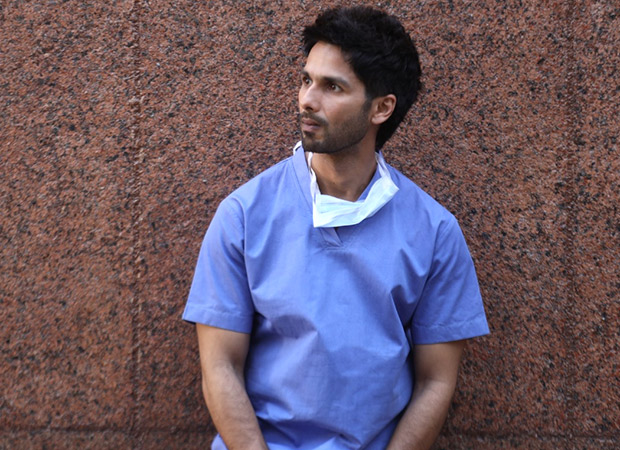 As of now, the total collections of Kabir Singh are pegged at Rs. 198.95 cr, and given the current trend, the film is expected to cross the Rs. 200 cr mark today, with predictions also stating that the film could well reach the Rs. 220 cr mark by the end of the week.