Kabir Singh had a Blockbuster run in its first week as Rs. 134.42 crores came in. This was after Thursday collections too stood at a massive Rs. 13.61 crores. It could well have followed the same trending as the weekdays before this had there not been an India-West Indies match on Thursday. However that is strictly speaking from the huge expectations that the Sandeep Reddy Vanga directed film has set so far. If not for that, even this would have been superb trending as the film has stayed so strong after a fantastic first day of over Rs. 20 crores. 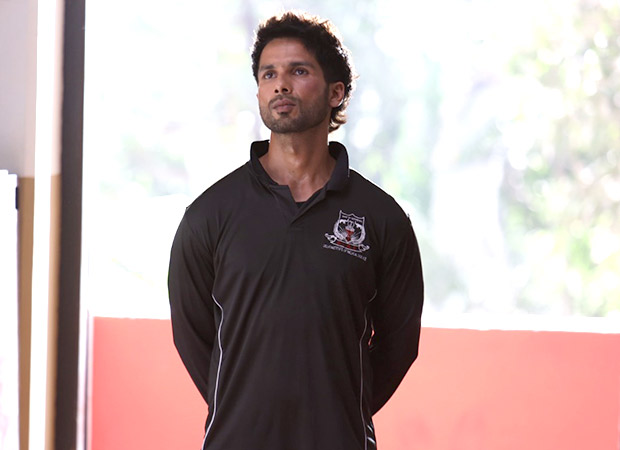 Now all eyes are on the second weekend too and if the numbers turn out to be in double digits today as well then the game is pretty much on. While it is a given that Shahid Kapoor and Kiara Advani would enjoy a superb weekend of at least Rs. 30 crores all over again, anything in the vicinity of Rs. 40 crores would indeed take it places.

Kabir Singh has the stage set for itself to enjoy a record run in time to come and going by audience word of mouth so far, further history is going to be written for sure.