De De Pyaar De had very stable collections on Tuesday as Rs. 6.10 crores came in. This is hardly any drop after Monday numbers of Rs. 6.19 crores. The film is working primarily with the urban youth and that suggests a good run in the major cities for next two weeks as well. 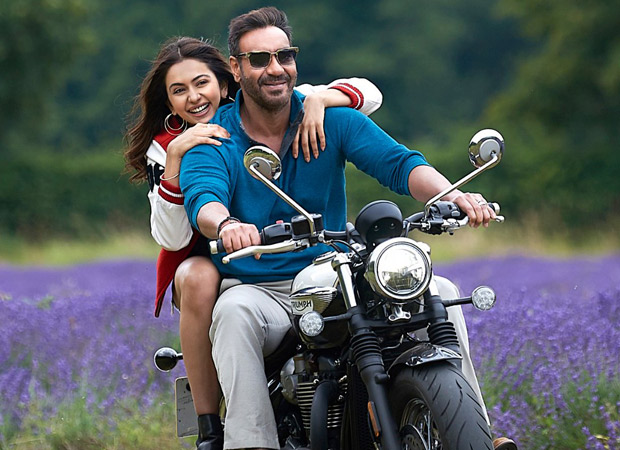 The Akiv Ali directed film has collected Rs. 50.83 crores so far and these are good collections so far considering the fact that the Friday opening was less than Rs. 10 crores.

It would be a close race for the film’s entry into the Rs. 100 Crore Club. Earlier this year Luka Chuppi had a similar trajectory and while it kept finding audiences, it ultimately had to close shop in the early 90s. Ajay Devgn, Rakul Preet Singh and Tabu must be hoping that there is an extra push which the film manages in the second week so that the journey towards the century mark becomes a tad more comfortable.