De De Pyaar De is back on track to score a century. The film was stable right through the weekdays but needed a strong hold on its third Friday to have some sort of a chance for Rs. 100 Crore Club entry. Well, it passed this test as Rs.1.96 crores came in. This is quite good since the day before (in Thursday) it had collected Rs.2.07 crores and hence there is barely any fall. 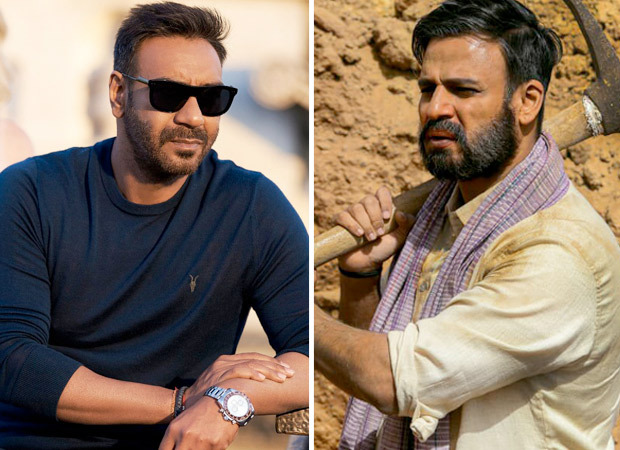 The overall collections of the film now stand at Rs.86.45 crores and with some added push, these could well turn out to be Rs.90 crores today itself. If that happens, the film would get a real good push to keep scoring well and eventually hit the century mark.

PM Narendra Modi biopic was quite stable as well and that has given it a chance to emerge as a coverage film at least. On Friday, it brought in Rs.1.15 crores which is good when compared to Thursday collections of Rs.1.31 crores. The Vivek Oberoi starrer has collected Rs.20.36 crores so far and while Rs.25 crores should be crossed soon, it would be interesting to see if it manages to stretch towards the Rs.30 crores mark once Salman Khan’s Bharat arrives mid-week.

Both De De Pyaar De and PM Narendra Modi biopic benefitted from the fact that there was no new prominent Hindi release due to which audience interest stayed intact in the holdover releases.