De De Pyaar De is staying on to be audience first choice as it collected more than the other Hindi releases in the running. It brought in Rs. 2.37 crores on Tuesday which is quite some hold when compared to Rs. 2.73 crores that were accumulated on Monday. The film’s overall collections stand at Rs. 80.19 crores and it should be close to Rs. 85 crores before the week comes to a close. While it is a given that the film would stretch to the Rs. 95 crores overall total, what it gathers further to that would be interesting to see. 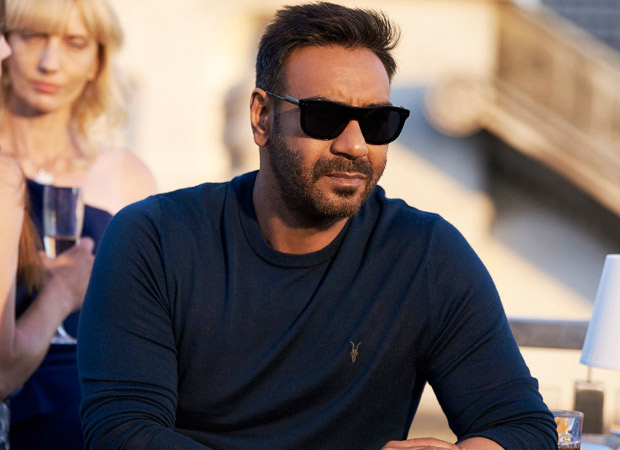 As for PM Narendra Modi, it has stayed over the Rs. 2 crores mark on Tuesday as well, what with Rs. 2.02 crores coming in. With this, the total now stands at Rs. 16.19 crores. The film’s first week should come close to the Rs. 20 crores mark by the end of first week and one waits to see how close does the Vivek Oberoi starrer come to the Rs. 30 crores mark in its lifetime.

India’s Most Wanted is collecting quite low now and Tuesday collections were Rs. 0.80 crores*. The total so far is Rs. 10.46 crores* and that should actually have been the weekend total at the minimum. While theatrically the business isn’t much, one waits to see how it does on the digital medium once it releases there.