De De Pyaar De had a good Monday as Rs. 2.73 crores came in. Compared to Friday collections of Rs. 3.58 crores, there has been decent hold. Though there isn’t any major competition from new releases, the fact still remains that screens and shows have been hugely reduced. The Ajay Devgn, Rakul Preet Singh and Tabu starrer has collected Rs. 77.82 crores so far. 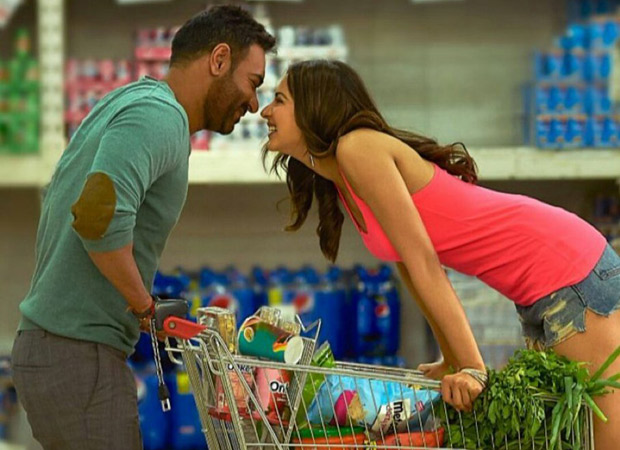 For the new releases to have some sort of a change at the Box Office, they needed to be closer to the Friday numbers on Monday.

India’s Most Wanted had a low Monday though as Rs. 1 crore* came in. This, after Friday had brought in Rs. 2.10 crores. The film would just stay on as a one week affair. So far it has collected Rs. 9.66 crores* and even though a huge chunk of moolah has been gained through satellite, digital and music rights, theatrically it had to clearly do more.

As for PM Narendra Modi, the kind of push that it got on Sunday meant that there was always a chance for Monday to hold on reasonably well. This is what happened as Rs. 2.41 crores came in. Though this too is lesser than Friday collections of Rs. 2.88 crores, it is at least bringing in some sort of numbers which gives it a chance.

Still, the film has a job to do as the collections cannot fall from here. That would allow it to go into the second week and it would be helpful as there are no new notable releases on the coming Friday. So far, the film has collected Rs. 14.17 crores at the Box Office.

That said, all eyes are now on Bharat to bring back audiences in hordes to cinemas.