It was a good day for Bollywood as both Veere Di Wedding and Parmanu - The Story of Pokhran entered Rs. 50 Crore Club. While former has achieved this feat in 6 days flat, latter has managed to do that in 13 days. Veere Di Wedding has taken a lead though as Wednesday was good too at Rs. 4.87 crore. The film is still collecting much more than what seemed on paper right till the release. Standing at Rs. 52.90 crore currently, the Shashanka Ghosh directed affair should eventually stretch towards a total of around Rs. 75 crore. 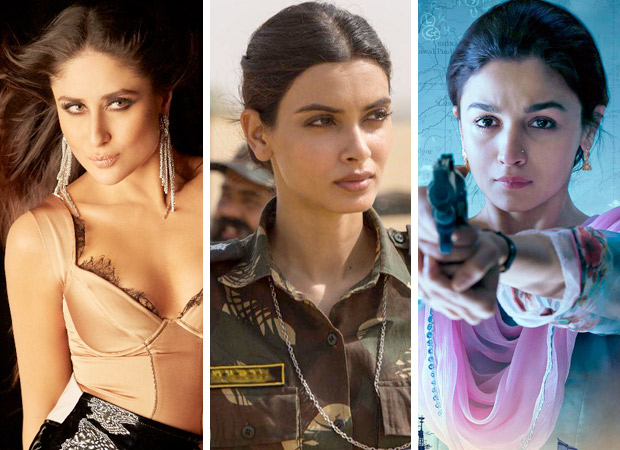 Parmanu - The Story of Pokhran is collecting on a consistent note, what with Rs. 1.57 crore more coming in. It has accumulated Rs. 50.55 crore now though I do believe that it could well have been around Rs. 55 crore mark already if not for the splash that Veere Di Wedding has created in real quick time.

On the other hand, Raazi had another good say in office with Rs. 80 lakhs added to its kitty. The film's total so far is Rs. 117.34 crore and it would be interesting to see how it chugs along from this point on, now that Jurassic World: Fallen Kingdom and Kaala have released as well.