The Bal Thackeray bio pic featuring Nawazuddin Siddiqui in the titled role hit screens a day earlier in the overseas market. Titled Thackeray the film is said to be based on the life of the political leader and also includes some rather interesting talking points from his career. 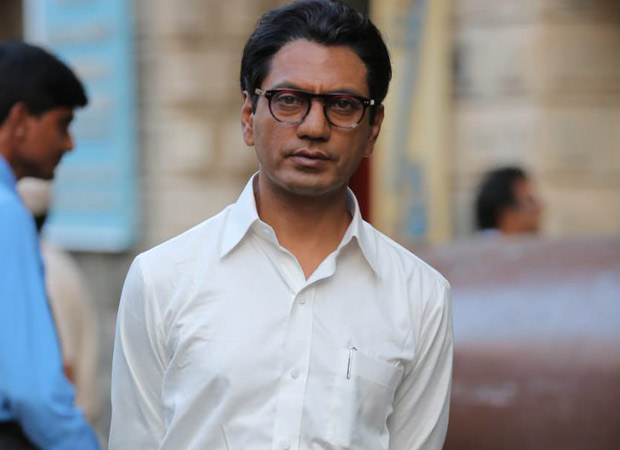 In this box office report we take a look at the collections of Thackeray in the overseas markets on Day 2 (Saturday).