A little over three months after Tiger Zinda Hai, yet another hardcore action masala flick is hitting the screens in the form of Baaghi 2. The film has carried good buzz around it right through its making and now that it is arriving, there is all around awareness going for it. The promo worked well and the marketing and promotion post that has kept the film in news right through. 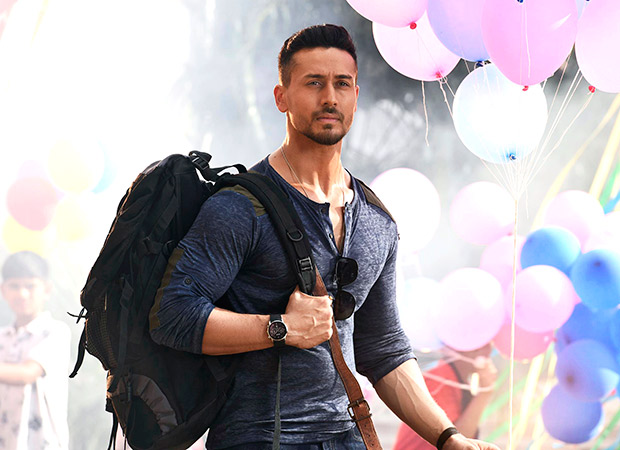 Moreover, the production values of the film promise a big screen affair, what with producer Sajid Nadiadwala and director Ahmed Khan making sure that audiences get to see an entertainer which has good masala ingredients working especially for the masses. Also, Tiger Shroff is just the right action hero for the film which makes it a good casting affair as well. The fact that his Baaghi worked quite well brings in further recall value for the cinegoers.

All of this ensures that a double digit is definitely for the taking and a first day of around Rs. 12 crore is on the cards as well. Considering the fact that there is also partial holiday in some parts of the country, a little better opening can’t be ruled out either. A start like this should ensure that the base is set well for the weekend if the word of mouth turns out to be positive for the film.