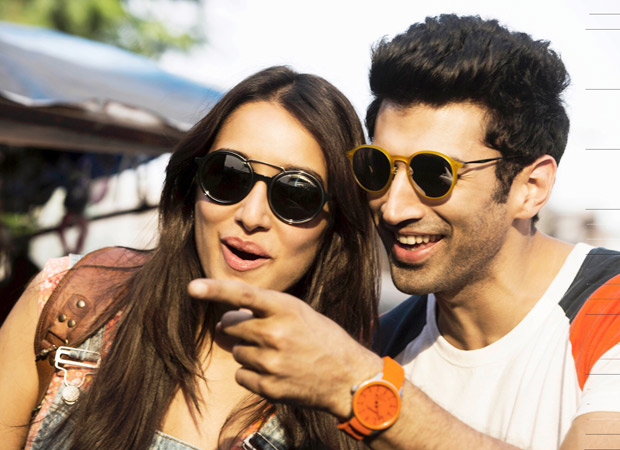 The Shraddha Kapoor – Aditya Roy Kapur starrer Ok Jaanu was literally the first big ticket film to release in the New Year. However, despite having a good star cast and being a remake of a much loved southern film Ok Kanmai, the film didn’t quite work at the box office.

In fact, Ok Jaanu got off to a less than modest start managing to post a total figure of just Rs. 19 crores at the end of its first week in theatres. If that wasn’t enough, compounding the film’s producer’s woes was the less than appreciative audience feedback that translated into a drop in collections over its second week with just Rs. 4.50 cr coming in.

Now at the close of its third week in theatres, Ok Jaanu has rake in another Rs. 7 lakhs. This dismal collection figure can be attributed to the fact that the film faced massive competition in the form of the Shah Rukh Khan starrer Raees and the Hrithik Roshan starrer hitting screen. All in all, with total collections being pegged at Rs. 23.57 cr at the close of three weeks, Ok Jaanu can easily be considered as the first underperformer of the year.

Weekly collections of Ok Jaanu at a glance