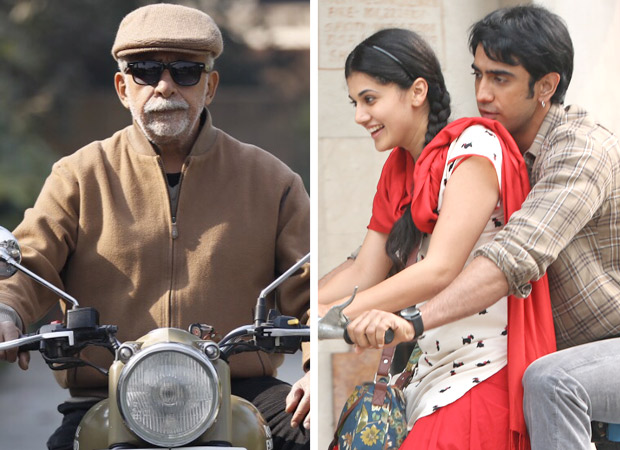 Last week we saw the release of three films, viz. The Ghazi Attack, Irada and Running Shaadi, while from the three The Ghazi Attack was in a league of its own, Running Shaadi that featured Taapsee Pannu and Amit Sadh was expected to have better box office collections than the Nasseruddin Shah – Arshad Warsi starrer Irada.

In this box office report we take a look at the collections of Irada and Running Shaadi within the US and Canadian circuits to analyse which film fared better. Surprisingly, Irada that catered to a rather niche audience has performed much better as compared to Running Shaadi.  Collecting $11,426 from 27 screens Irada has managed to rake in higher collections with a lower screen count as compared to Running Shaadi that collected $9,042 from 51 screens in the US market.

Echoing a similar trend, the Canadian box office as well witnessed Irada raking in a marginally higher collection of $1,708 from 4 screens as compared to Running Shaadi that collected $1,218 from 7 screens. Going by this trend, the eco-thriller Irada seems to be performing better than Running Shaadi that was positioned as a massy entertainer.