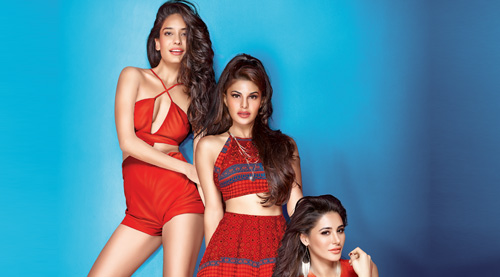 The Akshay Kumar, Riteish Deshmukh, Abhishek Bachchan, Jacqueline Fernandez, Nargis Fakhri and Lisa Haydon starrer Housefull 3 hit the screens yesterday. The film which is directedby director duo Sajid- Farhad opened on a decent note, but will the film that opened well live up to expectation is what we take a look at.

In this box office report, we take a look at the Opening Day collections of Housefull 3 while comparing the same to previously released films in 2016. Not surprisingly, Housefull 3