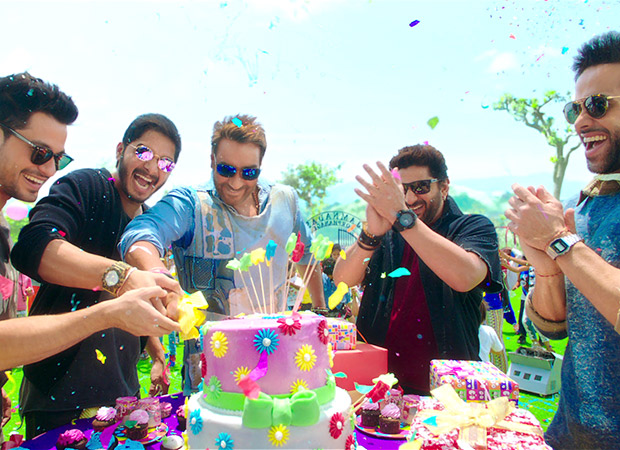 This year hasn’t really seen the audience being too kind to releases. In fact unlike previous years 2017 has seen rather low key box office collections for most releases save for a few. However, the recently released film Golmaal Again that was accepted by the audience with open arms has done rather well.

In this box office analysis we take a look at the Opening week collections of Golmaal Again that hit a total of 3500+ screens in the domestic market while comparing the same to previously released films of 2017. While the list of highest opening week grosser of 2017 is firmly led by the mega epic saga Baahubali 2 – The Conclusion that had collected an astounding Rs. 247 cr in its first week alone, the collections of Golmaal Again that are pegged at Rs. 136.07 cr propel the film to the second spot on the list.

While the opening week figures of Golmaal Again have certain brightened up the box office, all that remains to be seen is whether the film that faces yet another week’s run at the box office with little to no completion manages to go past the Rs. 150 cr mark at the box office.