Bhaiaji Superhittt had a disastrous first week (albeit a curtailed one due to 2.0 release on Thursday) as it brought in mere Rs. 6 crore* at the Box Office. Even if one leaves aside Sunny Deol’s other delayed releases like Mohalla Assi and I Love NY which couldn’t even amass 5 crore theatrically, this is still a terrible number. Especially if one considers the fact that this was a masala genre film which still has some audiences at least, this Neeraj Pathak directed affair just couldn’t find attention. The film won’t collect anything more from here theatrically though on satellite it should find better traction. 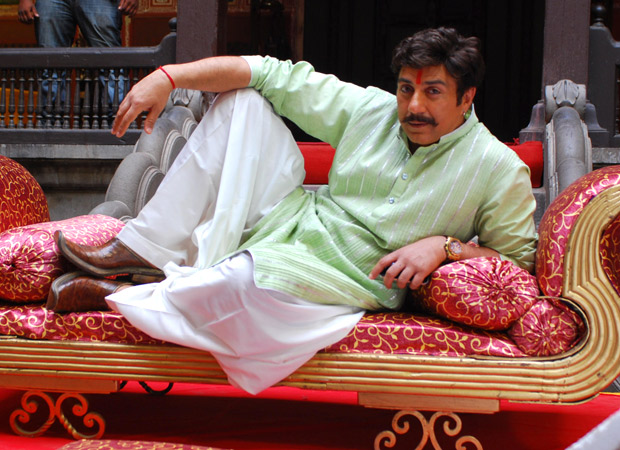 Badhaai Ho benefitted immensely from the disastrous performance of Thugs Of Hindostan and basically gained three additional weeks of footfalls. The film has collected 134 crore* already and still has a show or two at certain screens. That would ensure that the Ayushmann Khurranna starrer goes past Rs. 135 crore* comfortably though Rs. 140 crore lifetime, which seemed in sight at one point of time, won’t really be possible.

This means Thugs of Hindostan lifetime would stay on to be higher than Badhaai Ho. The film has collected Rs. 145 crore* so far though this is also the final number since there are no more shows in the running. For a film to collect over Rs. 50 crore on its first day and then not even do thrice its number over the lifetime is just unheard of. This was a film which was expected to do over Rs.200 crore even in the worst case scenario but has now defied even that as from here one can never tell what can be the worst case scenario for a biggie that is totally rejected.