After taking better than expected start on Friday, what with Rs. 3.07 crore coming in, Baazaar showed further growth on Saturday. The film brought in Rs. 4.10 crore more which is again a fair number, considering the fact that the Gauravv Chawla directed flick has a niche appeal for urban multiplex audiences. 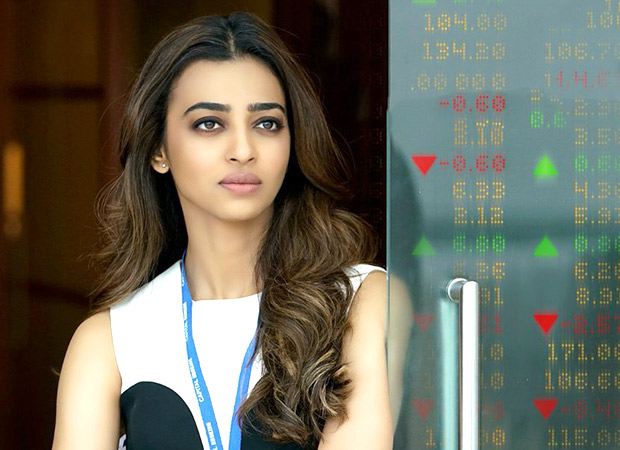 The film has collected Rs. 7.17 crore so far and though an even bigger number is deserving for this mid-budget affair, the fact still remains that it is in the running and there is opportunity for further growth. While the film will grow further on Sunday since there is appreciation amongst the target audiences, what matters is the kind of stability that it would enjoy during the weekdays.

Good news for the film is that other than Badhaai Ho there is no competition whatsoever. That should allow a fair run this week as well as the next week till Thugs of Hindostan arrives. Still, that is a little far ahead in time and before that it would be the collections on Monday and Tuesday that would decide the ultimate fate for the film.

In any case, for Saif Ali Khan this is still a better bet than his last two releases, Chef and Kalaakaandi. These films were disasters as they had folded up in the range of Rs. 6-7 crore. Here, Baazaar has managed to go past this mark in two days flat, which is some solace at least.