The Ahmed Khan directed film Baaghi 2 has been working wonders at the box office. Starring Tiger Shroff and Disha Patani, the business of the film has been seeing exponential growth since its release. Now a couple of weeks after its release we noticed that Baaghi 2 has in fact managed to out beat the previously released Sanjay Leela Bhansali film Padmaavat. In fact, in the domestic territory of Bihar Baaghi 2 has surpassed Padmaavat to become the highest grosser in this territory for 2018. 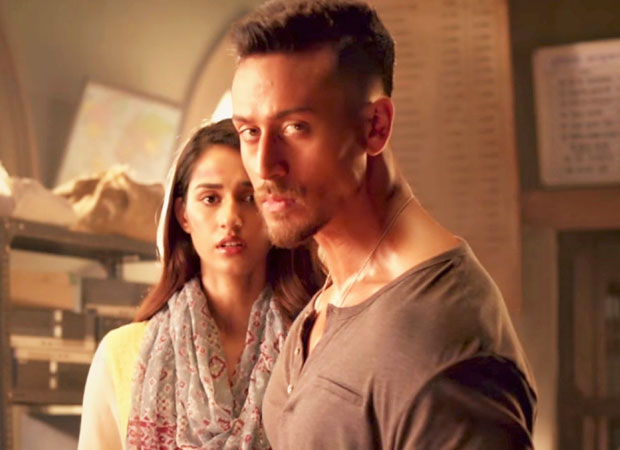 Collecting Rs. 5.88 cr Baaghi 2 surpassed the collections of the Ranveer Singh, Deepika Padukone and Shahid Kapoor starrer Padmaavat that had collected Rs. 5.5 cr. If that wasn’t all, Baaghi 2 has also managed to rank in the Top 10 All Time highest grossers in this region. Post surpassing Padmaavat, Baaghi 2 has managed to also out beat the collections of Golmaal Again that had collected Rs. 5.57 cr in Bihar to now rank as the 9th highest grosser in this territory.

However, since Baaghi 2 still continues to find favour among the audience all that remains to be seen is whether the film manages to climb higher in ranking by the end of its run.