Angrezi Medium had a low weekend at the box office as just Rs. 9.03 crores came in. This is one film which should ideally have been closer to the Rs. 20-22 crores range in its first weekend. Though the content of the film gave an indication that this number won't really be a possibility, rest was taken care of by corona virus scare and shutdown of theatres. First it was Delhi and then came Mumbai which put a spanner in the plans for the Irrfan Khan starrer. With many other cities and states closing down the box office as well, the heat was felt by Angrezi Medium. 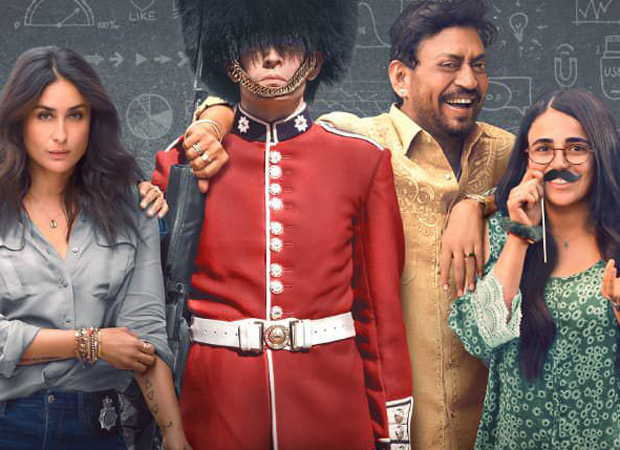 The film is of course bigger than Hindi Medium in terms of budget due to shoot in London as well as stepping in of Kareena Kapoor Khan. When Hindi Medium had released, it had turned out to be a sleeper super hit at the box office. It had grown from the opening day of Rs. 2.81 crores to a lifetime of Rs. 69.59 crores. In case of Angrezi Medium, it won't even reach half this total due to the aforementioned factors coming into play.

Though the makers have announced that the film would be re-released after the virus scare is gone, one waits to see how the response turns out to be at that point in time. There would anyways be a flurry of other major releases with Sooryavanshi followed by '83 occupying the crease. The best case scenario for the Homi Adajania directed film would be for these biggies to arrive much later in the day so that it gives a breathing space to Angrezi Medium as and when it releases again.