For the first three new releases of 2020, there was hardly anything to cheer about as none of these managed to gain any sort of footfalls whatsoever. The collections were way too low, though that wasn't really surprising as such since the buzz and hype was negligible around each of these three films. 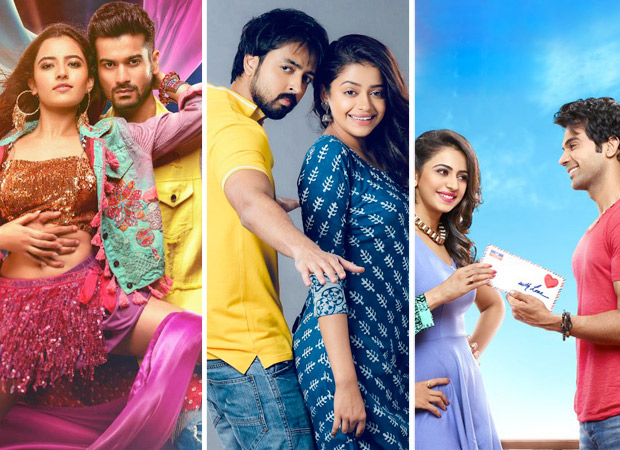 Bhangra Paa Le was delayed by a couple of months as it was originally supposed to release in November. The promotional and marketing push was hardly there post that and that had a telling on the eventual numbers. Sab Kushal Mangal did make some sort of an effort and though Akshaye Khanna was the star attraction, audiences weren't really aware of its arrival. As for Shimla Mirchi, it came virtually unannounced as first there was a delay of 5 years and then there wasn't any promotion for even 5 days.

All of this coupled with the fact that Good Newwz is going great guns means that while Bhangra Paa Le and Sab Kushal Mangal managed a show or two at certain multiplexes, Shimla Mirchi saw a formality of a release in few single screens. As a result, even the combined collections of these three films couldn't touch the Rs. 1 crore mark. With not many critics watching the films either and the audience word of mouth not being there either due to hardly any footfalls on the first day, it's going to be a tough road ahead for these films during rest of the weekend.