Right after success of Tiger Zinda Hai, Salman Khan and Katrina Kaif are coming together for yet another interesting story with Bharat. The film, helmed by Ali Abbas Zafar, is set for Eid 2019 release. This afternoon, the actors and the director launched another song 'Zinda’ from the album. 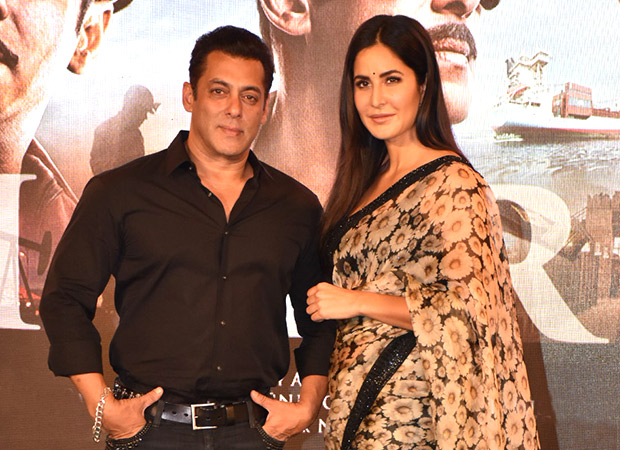 At the song launch event, Salman Khan could not stop raving about Katrina Kaif and her performance in Bharat. The actor was at his goofy best at the launch event this afternoon. When asked about the film, Salman said that Katrina Kaif might even win a National Award for the film. “She (Katrina) is very good in the movie, and I am sure she’ll get a National Award for this,” he quipped at the song launch.