Hina Khan made HEADLINES after she appeared on the Cannes red carpet on Day 1. Whilst it was a very proud moment for the entire television industry, Filmfare editor Jitesh Pillai created controversy after he put up a story with Hina’s picture in it and a caption: “Cannes has suddenly become Chandivali studios kya?" 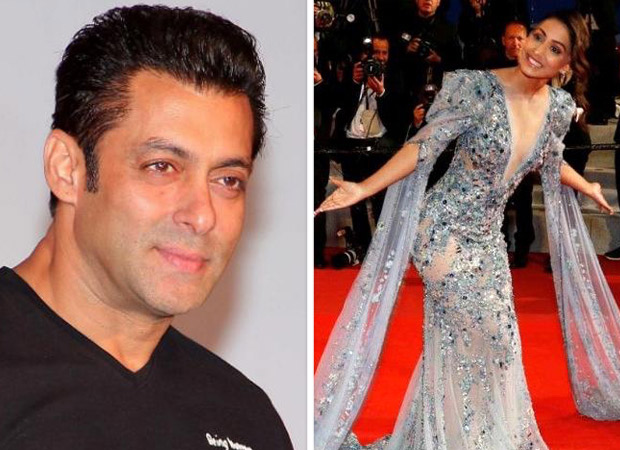 The industry bashed the editor and called out his elitist attitude. He later clarified that his comment was misconstrued and that he meant it in a good way. He also claimed to have always supported artistes despite their background and therefore this was NOT an attack on the outsiders. At the Bharat song launch today, Salman Khan was asked to comment on this controversy courted by the ex Bigg Boss contestant. He was a bit sarcastic in his approach and supported Hina saying, “That was very responsible of that editor to make a comment like that. Very thoughtful of that editor to make a comment like that on Hina. But was he trying to say? Cannes is Chandivli or Chandivli is Cannes?”

Salman is meanwhile very busy with Bharat which is releasing this Eid. He is also working on Dabangg 3 simultaneously.

Also Read: What’s brewing with the Khans? Salman, Shah Rukh and Aamir have been MEETING in SECRET very often!