South actor R Badree has been roped in to portray the character of Sunil Valson in the upcoming movie '83 directed by Kabir Khan. The movie '83 has already been creating a lot of buzz ever since the announcement of its making as it is based on one of the most historic events related to Indian cricket. Talking about working in the movie, R Badree said that he is super excited to work with Kabir Khan, the director of the film. The actor also feels it is awesome to play Sunil Valson's character and to be a part of the reel Indian squad of 1983. 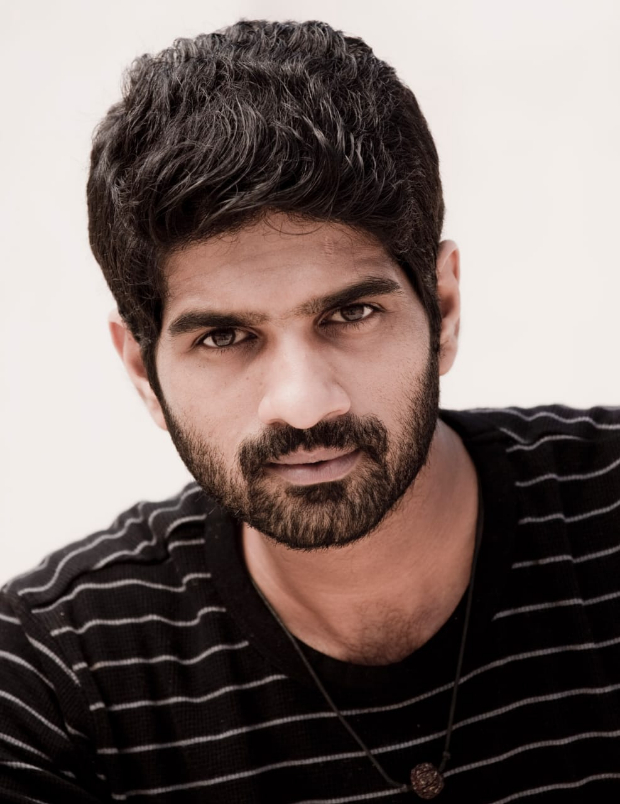 For the unversed, Sunil Valson was one of the members of the 1983 Indian Cricket team and was the only player who did not play a single match thereon.

Shouldered by the then captain Kapil Dev, who led the Indian cricket team to it's maiden World Cup win, 1983's World Cup stays to be one of the most etched events in the minds of the cricket fans.

While Ranveer Singh will play the lead, the film is already backed by a powerful support cast as Men in Blue which includes Ammy Virk as Balwinder Singh Sandhu, Saahil Khattar as Syed Kirmani, Jiiva as Krishnamachari Srikanth and Pankaj Tripathi as manager PR Man Singh, Tahir Bhasin, Saqib Saleem and Harrdy Sandhu are the recent addition to it.