Shahid Kapoor will be gracing Padmaavat screening that is held by an NGO in Singapore.

Undoubtedly, Padmaavat is going to be one of the most talked about films this year. And it is quite visible that Shahid Kapoor and his co-stars are receiving appreciation across all quarters. And now, he has something special planned up his sleeve. 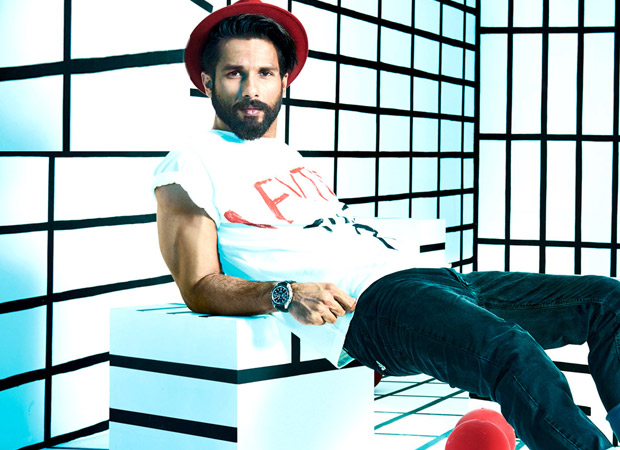 Shahid Kapoor will be taking off to Singapore for a special screening.  However, the said screening will not be a star-studded one. In fact, it is held by an NGO called Food From The Heart. Yes, Shahid will be a part of this screening that is a part of charity.

Food From The Heart, that is organizing this event, aims at solving hunger issues for poverty. They feed the hungry through their food distribution programme. The NGO is established by by Austrian couple Henry and Christine Laimer. They channel surplus food from bakeries to those in need.

A source said, “When Shahid got to know that the screening is being organised by an NGO, he instantly agreed to attend it.” The trip will, however, be a short one. Further adding to it, another source confirmed the news saying, “Yes, Shahid is flying to Singapore tonight for the screening tomorrow. He will be there only for a day.”

Padmaavat that also stars Deepika Padukone and Ranveer Singh in lead roles released worldwide on January 25. The film that was supposed to release in December was delayed due to certification. CBFC issued certification for the film earlier this month.