Piracy leak notwithstanding, the Ranveer Singh- Deepika Padukone starrer is inching close to Rs 150 crore mark at the box office steadily. Despite this, the makers of the magnum opus, Viacom 18, are leaving no stone unturned to make sure that the perpetuators of this crime get punished and the links containing pirated version of the movie get disabled. 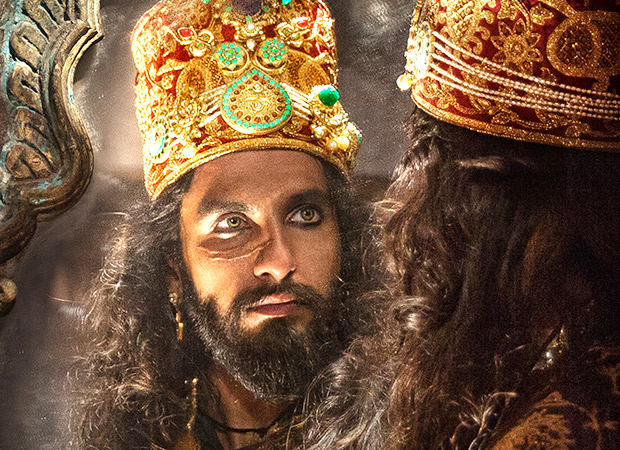 The makers received the John Doe order from the Madras High Court to prevent any person or entity from infringing the film rights, a few days after the film released. Now, Viacom 18 has lodged complaints with the cybercrime cells of Maharashtra, Delhi and Chandigarh to make sure that stringent action is taken against this crime. A spokesperson from the production house told a tabloid that the cybercrime cells across the respective states are co-operative and have begun a thorough investigation into the matter. They also revealed that a few IP addresses have already been blocked and usual pirates are been tracked. Stringers involved in making DVDs have been alerted too, so that the pirates can be nabbed beforehand. According to the production house, Padmaavat was uploaded on 35 websites on Torrent and the cyber cell has pulled it down from each of them. They will further nab the source tracking the payment trail left by the user.

Sanjay Leela Bhansali’s love of labour Padmavaat released on January 25 after many controversies, mostly initiated by the right wing Hindu Rajput groups. Despite this, the movie has been running in packed houses and is doing a phenomenal business both in India and abroad. Critically, Ranveer Singh, Deepika Padukone and Shahid Kapoor’s roles have been acclaimed though there are mixed responses to Rani Padmavati’s jauhar/sati scene.