It’s been almost a year since the Vikram Batra biopic was announced and since then there hasn’t been much update on that front. Sidharth Malhotra, who was last seen in Aiyaary a year ago, will be playing the titular role of the brave military officer in this film, tentatively titled Sher Shah [named after the title given to the army man during intercepted messages] now we hear that the film is all set to go on floors, albeit in April. 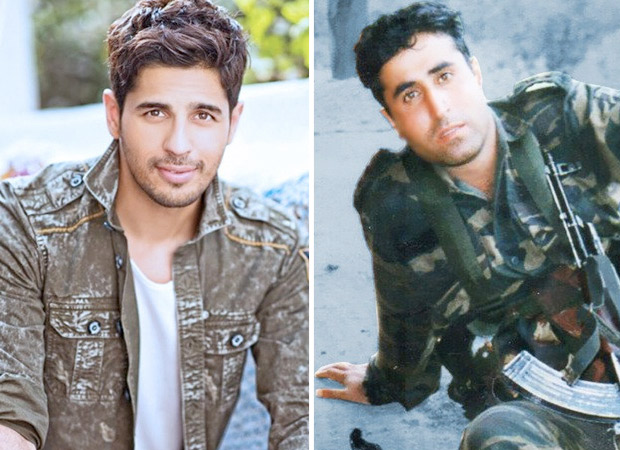 Readers may be aware that Sidharth Malhotra is already shooting for a film currently. The actor is busy with the romantic action drama Marjaavaan that also features Riteish Deshmukh, Rakul Preet Singh and Tara Sutaria in lead roles. After wrapping up the shoot of the same, Sidharth will be then joining the team of Vikram Batra biopic in April to kick off the shooting of the film.

Considering the same, the team of this film is busy with the pre-production of the same. If reports are to be believed, the shooting will first commence at Chandigarh in DAV College where Vikram studied. That will be followed by shoot schedules that will be held in Palampur, Himachal Pradesh where the Batras stay and then eventually the team will shift to Kashmir. The war portions of Kargil will be shot in Leh and the rest of the valley.

Also, these reports suggest that Sidharth will undergo a look change when he is shooting for the war portions. Interestingly, the actor will be seen in a double role for the first time and he will also feature as Vikram’s twin brother Vishal in the film. As for the leading lady, the makers are currently in search of an actress to play the role of Dimple Cheema, Vikram’s fiancé.

Reports also have it that, the film’s recce has been completed and the necessary permissions have been acquired. Produced by Dharma Productions and Shabbir Boxwala, Vikram Batra biopic aka Sher Shah will be directed by Vishnuvardhan.

Also Read: Marjaavaan – Sidharth Malhotra refuses a body double for a scene where his back and shoulder is set on fire