Riding high on the success of Sonu Ke Titu Ki Sweety (SKTKS) that went on to garner over Rs 100 crores, Nushrat Bharucha has smoothly made the transition from being a powerhouse performer to a successful commercial star. The talented actress is presently working on another comedy, Hansal Mehta's Turram Khan, which she believes is different from the masala comedies that she has done so far. 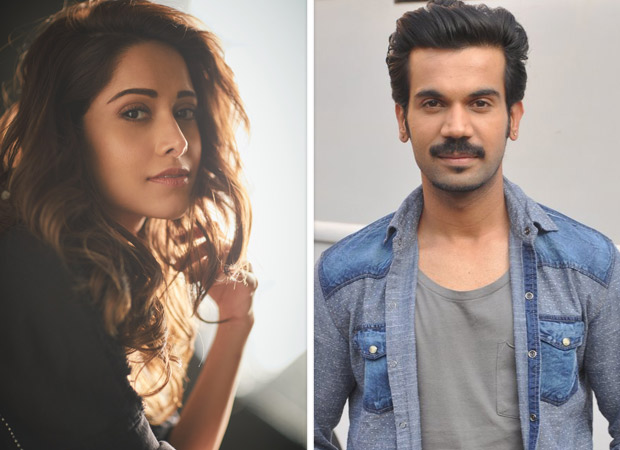 Since her character is based in North India, Nushrat has to master her command over the dialect to make it sound look real. Considering that, the actress sought help from her co-star, Rajkummar Rao with whom she worked with in her debut film, Love Sex Aur Dhokha.

Nushrat informs, "Raj is teaching me the local dialect. Today was one of my first classes with him. It's quite exciting and an enriching experience".

"Hansal ji wanted me to etch out certain characteristics for my role. So, I am trying to bring in some nuances - in terms of physicality as well as the mental makeup - that will define my character better. I have tried to make a distinct graph for her. It is sheer joy to be part of Hansal ji's distinctive world," she adds.

Also Read: Dreamgirl: Ayushmann Khurrana will be seen in a different avatar in this Nushrat Bharucha starrer and here are the details